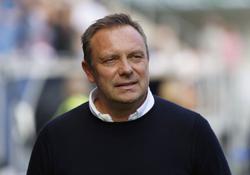 PETALING JAYA: Former Sarawak United players and coaches are running out of patience and want an immediate intervention over their unpaid wages from last season’s Super League challenge.

In a collective statement, they revealed that the club owed them three months’ worth of salary, bonuses and claims.

It is also learnt that some have not been paid for four months.

The club had given an assurance that they would settle it but they claimed it has been empty promises.

The players and coaches have also requested the Youth and Sports Minister Hannah Yeoh to intervene.

“We stood by Sarawak United even when the club were faced with financial issues. To make a long story short, they owe us three months’ worth of salary, bonuses and claims. All of these were promised verbally and in writing as well,” said the statement.

“They sent letters reassuring us that all outstanding payments would be settled by the end of last year.

“We have entered the new year but everybody went silent. We are trying to get this story out and hopefully try to get Hannah Yeoh to intervene.

“Hopefully, through her, some changes can be made for a better future in Malaysian football.”

Sarawak United and Melaka will not compete this year after the Malaysian Football League (MFL) Club Licensing Appeal Committee rejected their appeal to apply for a national licence.

The clubs have been mired in financial issues, hence the decision not to allow them to compete. 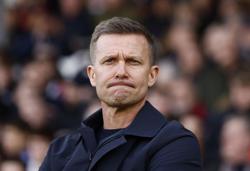 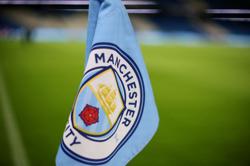