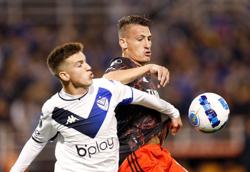 (Reuters) - Stephanie Frappart, Neuza Back and Karen Diaz will become the first all-female refereeing team for a men's World Cup match as they have been named to take charge of the Costa Rica-Germany Group E match on Thursday, FIFA announced on Tuesday.

Frappart, the fourth official for the Poland-Mexico Group C clash last week, will be the main referee as she reaches another milestone after being the first female to officiate at a men's World Cup qualifier in March and Champions League match in 2020.

The 38-year-old Frenchwoman will be joined by Brazilian Neuza and Mexican Diaz as assistants.

Salima Mukansanga of Rwanda and Yamashita Yoshimi of Japan are also taking part at the tournament in Qatar. 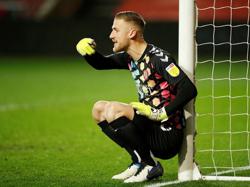