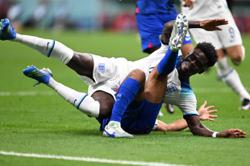 (Reuters) - Croatia's Inter Milan midfielder Marcelo Brozovic has sustained a partial muscle tear and will likely be out of action for several weeks, the Croatian Football Federation said on Monday.

The 29-year-old, who has scored seven goals in 76 games for Croatia, suffered the injury in the 18th minute of their 3-1 win away to Austria in the Nations League on Sunday.

Croatia finished top of League A-Group One with 13 points from six games. They start their World Cup campaign in Qatar on Nov. 23 against Morocco.

Brozovic has made nine appearances in all competitions for Inter this season, scoring twice. Inter, seventh in Serie A on 12 points from seven games, host sixth-placed AS Roma on Saturday. 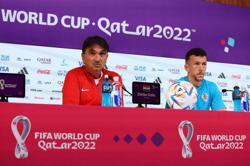 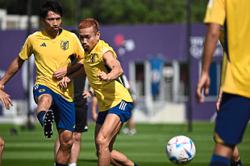