Soccer-Lille fight back for deserved point at Nantes 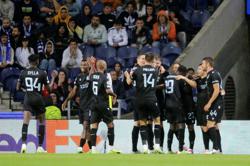 PARIS (Reuters) - Lille battled for a well-earned point at Nantes as substitute Ismaily equalised late on to secure a 1-1 draw in Ligue 1 on Friday.

The Brazilian fullback, newly signed from Shakhtar Donetsk, played a series of intricate passes before slotting home in the 76th minute as Lille came back after Moses Simon put the hosts ahead just before the half hour mark in sweltering conditions.

Nigeria international Simon scored from a corner but Nantes had to endure a second half on the backfoot as Lille squandered several good chances and also forced some key saves from goalkeeper Alban-Marc Lafont before equalising.

Lille’s veteran Benjamin Andre headed against the crossbar early in the second priod before Lafont made two outstanding point-blank stops to keep his side’s lead intact.

It was a second draw of the new campaign for French Cup winners Nantes, while Lille opened their campaign last weekend with a 4-1 home victory over promoted Auxerre. 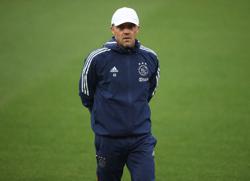