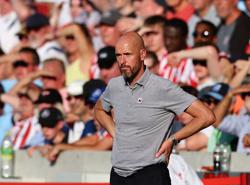 Barcelona said Kessie has signed a contract until June 2026 and his buy-out clause would be set at 500 million euros ($522.80 million).

The 25-year-old left AC Milan at the end of his contract in June after helping the Italian club win their first Serie A title in 11 years last season.

Kessie, who can contribute in attack and defence, has 58 caps for Ivory Coast. 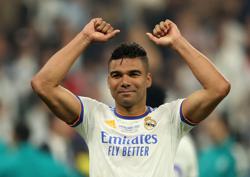 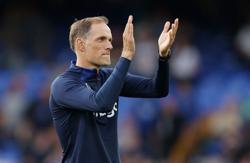