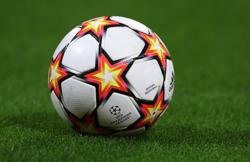 (Reuters) - Hoffenheim have parted ways with manager Sebastian Hoeness, the German club said on Tuesday, after they finished the season ninth in the Bundesliga and out of the European qualifying spots.

Hoffenheim looked on course in January to finish in the top four and seal a Champions League spot but they quickly dropped down the standings, finishing the campaign with a nine-match winless run including six defeats. 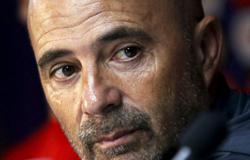