Henrietta’s strike in the 24th minute was good enough to beat KL Sunbears 1-0 at the Kuala Lumpur Football Stadium in Cheras.

Nurul Izzah Abdul Razak was the star of the Setiawangsa Rangers when she gave them a triple treat by scoring in the seventh, 14th and 54th minutes while Khairani Syuhada Abdul Rahman nicked one in the 11th minute. The two consolation goals for Hypernova came through Shahida Hassan (31st) and Nur Ezza Asyikin (44th).

Tournament director Khushairi Aizad was grateful for the support to kick off the inaugural tournament for the ladies.

“This is a platform for us to produce future talents in women’s football and expand the pool of women players,” said Khushairi during the prize presentation ceremony, which was attended by Datuk Suraya Yaacob (Football Association of Malaysia women’s committee chairman), Mohd Faifuddin Abu Bakar (FAM secretary) and Datuk Che Azizuddin Che Ismail (operation director of Arcadin Services Sdn Bhd). 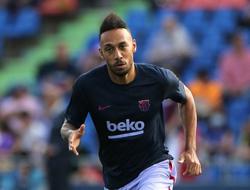 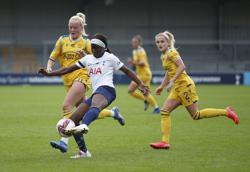