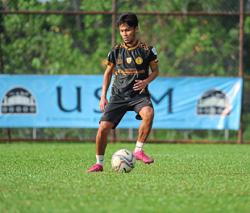 SEPANG: The Harimau Malaya are relying on several senior players who have played in the AFF Suzuki Cup before to guide the fresh faces in the competition taking place in Singapore tomorrow.

“I hope some senior players can advise and guide new players to build camaraderie in the squad,” said Cheng Hoe before leaving for Singapore yesterday.

“What’s important is that the final list of 24 players selected can work as a team and set a benchmark for the national team.”

Cheng Hoe said there was not much difference in the quality of the squad compared to the one that finished runners-up in 2018 and he was confident that the combination of old and new players would bring positive results.

Asked about the decision to drop Kedah’s Mohd Fayadh Mohd Zulkifli Amin, Cheng Hoe said the winger was still inexperienced and hoped he would excel in the Malaysia League so that he could be recalled to join the Harimau Malaya.The 53-year-old Cheng Hoe is expecting a tough encounter in the opening Group B match against Cambodia on Monday.

“Usually, the first match in any competition is quite tough because it takes some time for players to find their rhythm and momentum, not to mention the lack of warm-up matches before the campaign begins,” he said. — Bernama 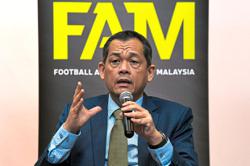 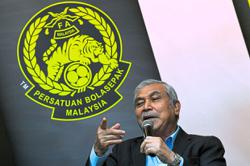