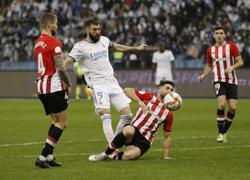 Wyke was stabilised by manager Richardson and club doctor Jonathan Tobin following his collapse in training on Nov. 22. He was taken to the Royal Albert Edward Infirmary in Wigan and then transferred to the Liverpool Heart and Chest Hospital.

League One (third-tier) club Wigan issued a statement saying Wyke had left hospital on Thursday, with an implantable defibrillator fitted as part of a medical procedure.

"I feel it's important to tell my story to our supporters and to the wider public, because my life has been saved by the actions of the gaffer (Richardson) and the club doctor Jonathan Tobin, and my story may well save another life," Wyke said.

"Thankfully, just a few weeks ago, the training ground staff had received CPR training, which has clearly proven to be life-saving with the way in which the gaffer reacted to my collapse and initiated the CPR on the training pitch.

"I think that sends out a message of just how important it is that coaches and staff have that training." 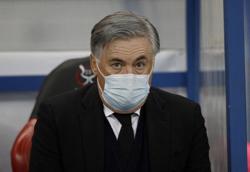