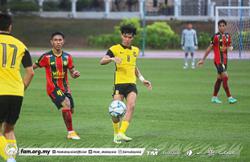 PETALING JAYA: The Malaysian Under-23 team got their second win in the AFC Under-23 Asian Cup qualifiers after beating home side Mongolia 1-0 at the MFF Stadium in Ulaanbaatar, Mongolia, on Thursday (Oct 28).

Striker Nor Azfar Fikri got his second goal of the campaign after scoring in the 38th minute.

Malaysia had 11 chances in the game, but Mongolia’s defence proved to be resolute to keep the scoreline 1-0.

The Malaysian side, led by coach Brad Maloney, now top the table with six points.

Their last game of the campaign will be against Thailand on Oct 31. 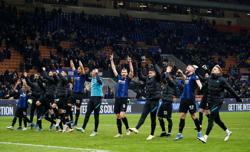