(Reuters) - Southampton manager Ralph Hasenhuttl has been fined 20,000 pounds ($27,504.00) for comments made against the VAR match official following his side's loss at Chelsea earlier this month, the FA said in a statement on Friday.

Southampton captain James Ward-Prowse was shown a straight red during the Premier League game, having initially only received a yellow for a challenge on Jorginho.

Hasenhuttl was unhappy with referee Martin Atkinson being advised to use the pitch-side monitor to review his decision.

"Southampton FC's Ralph Hasenhuttl has been fined 20,000 pounds after admitting a breach of FA Rule E3 in relation to their Premier League match against Chelsea FC on Saturday October 2 2021," the FA said on twitter.

"The manager accepted the charge that comments made during a post-match interview constituted improper conduct in that they questioned the integrity of the VAR Match Official and/or implied bias and/or bring the game into disrepute."

Southampton, who are 15th in the table with seven points from eight games, host third-bottom Burnley on Saturday. 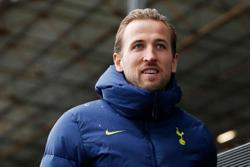 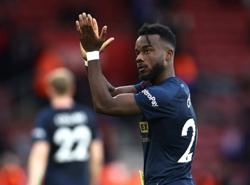