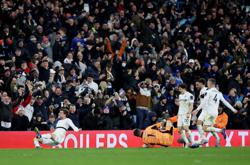 PETALING JAYA: Super League club Melaka and this year’s Premier League runners-up Sarawak United have a lot of work to do before they are granted full national football licence for 2022.

Melaka were granted a national licence with sanctions, a fine of RM15,000 and a caution for breaching the deadline of their overdue payment settlements towards Employees Provident Fund (KWSP) and Inland Revenue Board (LHDN) by the stipulated deadline of Sept 30.He said the fine has to be settled by Nov 20, and they have to send the payment proof to MFL Club Licensing or else the matter will be brought forward to the MFL Club Licensing First Instance Body (FIB) for further actions.

Sarawak United, who were promoted to the Super League next year, have to submit the payment or proof of settlement on their overdue arrears to LHDN 2021 and MFL Club Licensing by Nov 20.

“The FIB shall also seek more financial information from Sarawak United FC due to the doubt upon a licensee’s ability to continue as a concern until the end of the season,” said Nasir.

Five teams competing in the 2021 Premier League have passed and been granted the national club licence, therefore, enabling them to compete in the top two leagues next year, should they qualify. 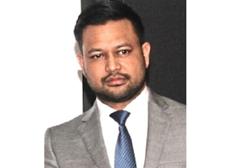