Cheng Hoe: Team must shore up backline after Jordan rout 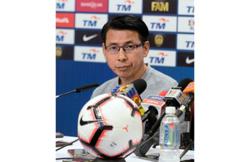 Dangerman: Uzbekistan’s Eldor Shomurodov who plays for Italian club AS Roma is one striker Malaysian goalkeeper Khairul Fahmi Che Mat (below) will have to keep an eye on in today’s friendly.

This is national coach Tan Cheng Hoe’s instruction as Malaysia aim to keep their defence solid when they face Uzbekistan in a friendly match at the Amman International Stadium in Jordan today.

AS Roma striker Shomurodov is one of Uzbekistan’s best football exports and a respected captain of the team.

Malaysia’s defence crumbled as they went down 0-4 to Jordan during their first friendly match on Thursday. 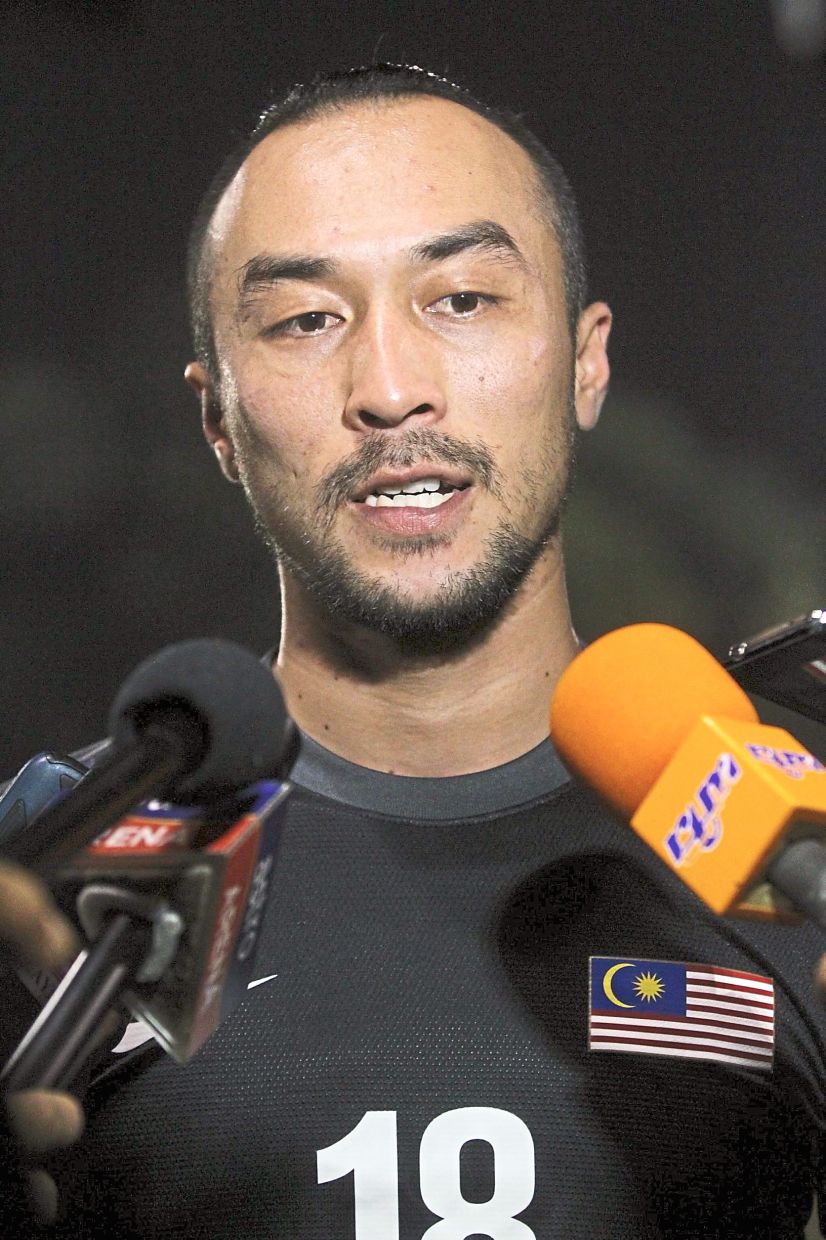 Uzbekistan will be a much tougher opponent than Jordan, so Cheng Hoe has urged his boys to show a better fight and watch out for several key players – Shomurodov and Jaloliddin Masharipov.

“The Uzbekistan’s number 14 (Shomurodov) is dangerous while their number 10 (Masharipov) and several other overseas players are good too. They have the quality,” said Cheng Hoe during a virtual press conference yesterday.

“The defeat against Jordan was a hard lesson. The players are aware of their mistakes and have learnt from them.

“They know that the pace of international games is different compared to what they experience regionally and in the Super League.

“We have to really focus on our defence and make sure we do not concede easy goals like how we did in the game against Jordan.

“We also need to look for opportunities to attack and pressure them. It’s all about good teamwork.”

Cheng Hoe is looking at adding more bite in midfield to strengthen the defence.

D. Kenny Pallraj may start with Akram Mahinan in the defensive midfield position while captain Aidil Zafuan Abdul Radzak may be paired with either Irfan Zakaria or Dominic Tan in the middle of defence.

Winger Hakimi Abdullah and leftback Arif Fadzillah may return to play prominent roles in the game.

Said Khairul: “Uzbekistan are stronger but we too have players with quality and are willing to fight for the black and yellow jersey.

“We will be out to redeem some pride after that defeat against Jordan.” 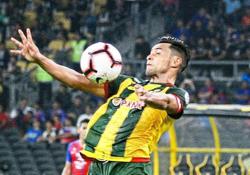