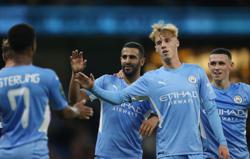 PETALING JAYA: It is another Klang Valley derby draw!

Kuala Lumpur and Selangor shared the spoils after both sides scored one goal each in their Super League encounter at the Cheras Football Stadium on Saturday (July 24).

In their first clash in the league this season, both sides were also held 1-1 at the Petaling Jaya Stadium on March 13.

The Red Giants fought back three minutes later when Swiss midfielder Oliver Buff capitalised on a defensive spill from Kuala Lumpur to give Selangor the equaliser.

Selangor remained fifth in the league with 20 points, while Kuala Lumpur are sixth with 18 points. 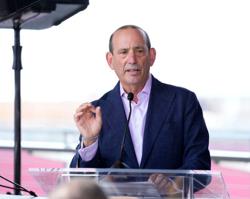