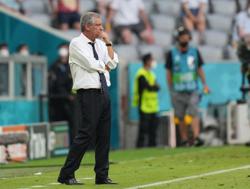 MUNICH: Portugal were outnumbered in midfield and failed to keep up with experienced Germany duo Toni Kroos and Ilkay Gundogan in their Euro 2020 group game, coach Fernando Santos (pic) said as he took full responsibility for Saturday’s humbling 4-2 defeat.

Cristiano Ronaldo had put defending champions Portugal ahead inside 15 minutes before they were torn apart by Germany in the space of five first-half minutes as Ruben Dias and then Raphael Guerreiro bundled the ball into their own net.

The Germans were relentless going forward as they carved Portugal’s defence open at will and scored two more goals in the second half, with Kroos largely untroubled by a passive Portuguese midfield as he completed 86 passes.

“We just tweaked our midfield tactics for the match. We just wanted to press the midfield players – Gundogan and Kroos – and we wanted our fullbacks to drive forward,” Santos told a news conference.

“But it was clear to see that we were always short of an extra man in the midfield and were pushed back. It was my strategy and I’m fully responsible for it.

“In the first half, they suffered just two fouls. If we can’t stop them, if we have issues having possession, then we have problems.”

Germany’s left wingback Robin Gosens also tormented the Portugal defence with his speed and power and capped a memorable individual display with a goal and an assist.

While Santos pointed at a number of individual defensive mistakes throughout the match, he refused to blame his players for the defeat.

Portugal face group leaders France in a rematch of the 2016 Euro final, knowing their progress in the tournament remains uncertain.

“The players should have been able to cover the right hand side. But I don’t want to blame them,” Santos said.

“Whether we progress or not is still up to us. And we must respond against France.” — Reuters 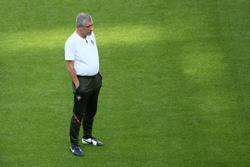 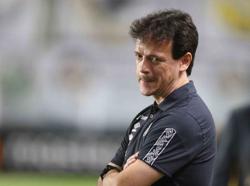