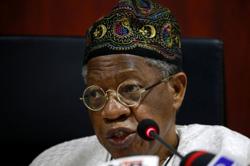 (Reuters) - English football's governing bodies welcomed a planned new law to punish social media companies if they fail to stamp out online abuse such as racist hate, saying it should be enacted as soon as possible.

The Online Safety Bill would see social media companies fined up to 10% of turnover or 18 million pounds ($25.4 million) while senior managers could also face criminal action.

"Social media companies must be held to account for protecting their users," the Premier League, the Football Association, the EFL and several other bodies said in a joint statement.

"The recent boycott of social media, which was led by English football ... showed that we have collectively had enough."

The bodies said the announcement represented progress and they welcomed the opportunity to work with the government to "ensure measures are put in place as quickly as possible".

"We urge social media companies to recognise the impact of their inaction and to take moral responsibility by acting now to address abuse on their platforms before regulation is in place," it added.

(Reporting by Rohith Nair in Bengaluru; Editing by Stephen Coates) 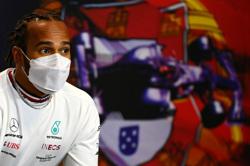