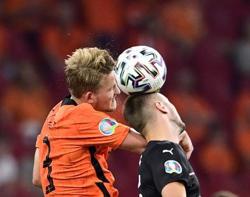 (Reuters) - Global players' union FIFPRO said on Tuesday it was considering a formal complaint against the Korean Football Association and the K-League for keeping the country's professional footballers out of discussions regarding contract conditions.

FIFPRO, which is made up of 65 national players' bodies and recognised by FIFA, criticised the KFA and the K-League for trying to implement a new players' contract system without the consent of the Korean Pro-Footballers Association (KPFA).

The KFA said it was not in a position to comment on the contract conditions of professional football players. K-League was not immediately available for comment.

Under the new system a player will have to accept a transfer if a new club offers better terms, which FIFPRO believes breaches FIFA regulations and is also against the right to a free choice of employment.

"The contractual clause ... is truly inexplicable and reduces the player's transfer to a transaction between two employers, with the employee having no say whatsoever," FIFPRO said in a statement.

"This means that if two clubs find an agreement on the transfer of a player, and the new club offers him 1 won more than under the contract with his current club, he must move."

FIFPRO had also hit out at K-League in January for unilaterally deciding to alter pay and conditions of players in the wake of the COVID-19 pandemic without engaging in discussions with the KPFA. 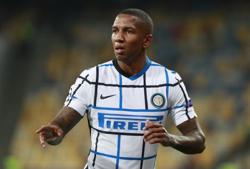