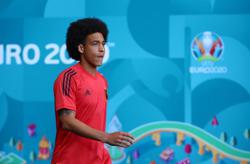 JOHANNESBURG (Reuters) - Former Belgian international Hugo Broos has been named new coach of South Africa, signing a five-year contract to the 2026 World Cup, it was announced on Wednesday.

The 69-year-old, who was part of the Belgium team that reached the World Cup semi-finals in 1986, coached Cameroon to the African Cup of Nations title in 2017. But he stayed less than two years in the job.

He has also managed Club Brugge and Anderlecht to Belgian league titles, and was named the country's Coach of the Year on four separate occasions.

He has also coached in Algeria, Greece, Qatar and Turkey, and last worked as technical director of Belgian club KV Oostende.

Broos replaces Molefi Ntseki who was fired last month after South Africa failed to reach the next Cup of Nations in Cameroon in January.

Broos arrives in the post weeks before the kick off of the group phase of the African World Cup qualifiers. South Africa compete in Group G with Ethiopia, Ghana and neighbours Zimbabwe. 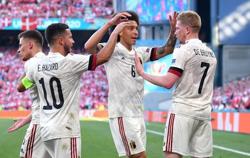