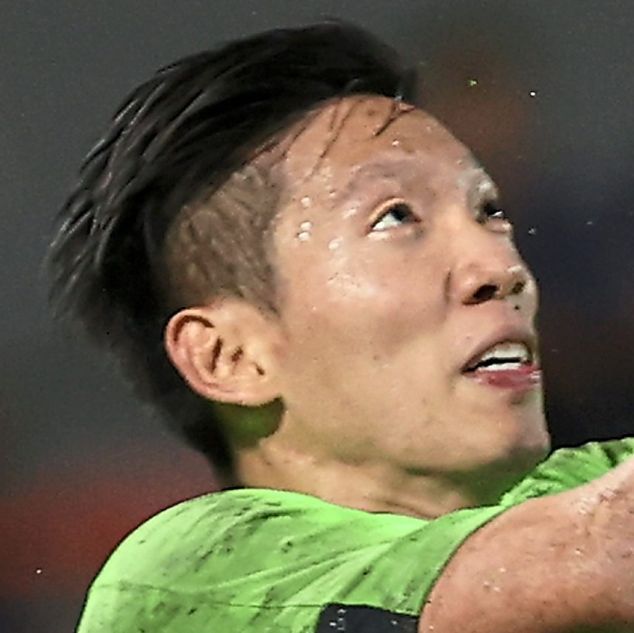 WEST Ham may be playing at home but I expect Leicester to leave with three points.

In their last two games, the Hammers collected four points from Arsenal and Wolves but conceded five goals. It looks like they are struggling defensively and if that continues, the Foxes would punish them.

Plus, their key players like Declan Rice and Michail Antonio are not available. I believe James Maddison and Jamie Vardy would be the key to Leicester’s plans. 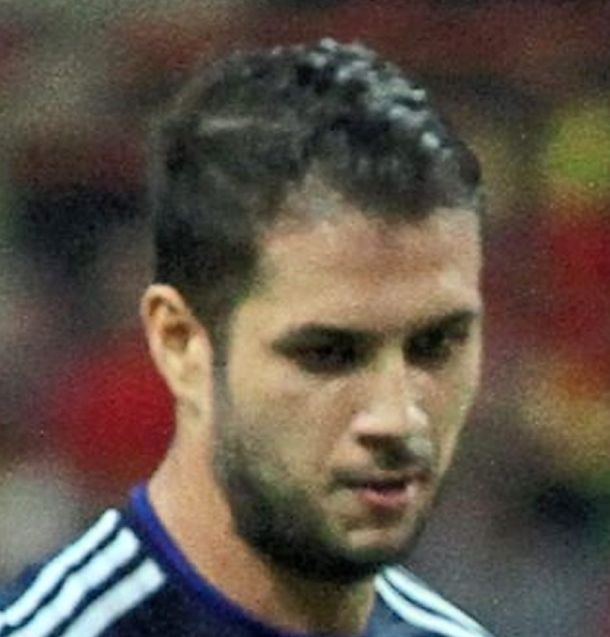 I CANNOT see another Tottenham whitewash. But their 6-1 win against the Red Devils early in the season, will give them a lot of confidence. However, United are a revitalised side, losing just one of their last 16 matches in all competitions. Their away record is also impressive as United have not lost an away match for well over a year while Spurs have won just one of their last four matches in a spell that also saw them knocked out of the Europa League. United will ace this and stay close to leaders Manchester City. Though sometimes erratic, Bielsa’s boys are a joy to watch while runaway leaders City have been relentless.

It all points to an easy win. Every player in City are potential match winners as they have shown this season.

They do not need the likes of Kevin De Bruyne, Raheem Sterling, Ilkay Gundogan, Ruben Dias and Joao Cancelo to rake in the points. 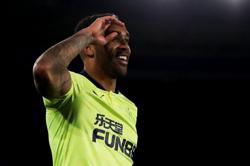 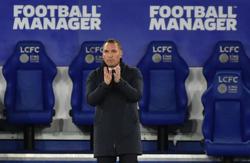