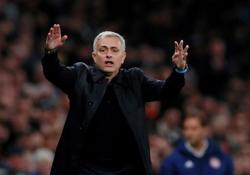 LONDON (Reuters) - Chelsea's strike partnership of Sam Kerr and Bethany England kept them in the driving seat at the top of the FA Women's Super League table as they created goals for each other in a 2-0 win over West Ham on Sunday.

England put in a superb cross for Kerr to bury the opening goal seven minutes into the first half, and the roles were reversed two minutes into the second when Kerr's cross found England for a powerful header to make it 2-0.

Title rivals Manchester City struggled to break down a resilient Everton side, but Keira Walsh struck the only goal of the game nine minutes from time to give City a win that keeps them in the title race.

Manchester United also maintained their challenge as they cruised to a comfortable 3-0 home victory over Aston Villa.

Caitlin Foord scored twice in the first half as Arsenal romped to a 4-0 win over Birmingham City and Inessa Kaagman also bagged a brace as Brighton & Hove Albion had a comfortable 2-0 home win over Tottenham Hotspur.

With the three top sides all having played 16 of their 22 WSL games, Chelsea top the standings on 41 points, two ahead of Manchester City and six ahead of third-placed Manchester United. 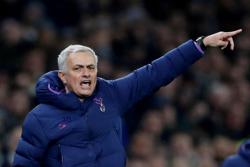