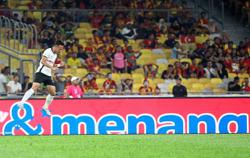 PETALING JAYA: A new season and a new league beckons for Penang but they will face old foes Kuala Lumpur in their opening Super League match.

Last season, the Panthers edged the City Boys 2-1 at the City Stadium in the Premier League.

This time around, the second-tier champions know their mission have been made tougher as their rivals have beefed up their squad with top players and hired a reputable coach in Bojan Hodak.

However, veteran leftback Azmi Muslim (pic) said the Panthers are more than prepared to earn their first three points in the big league.

“For KL, they are out for revenge. For us, we want to continue our winning run against them at home, ” said the 34-year-old.

“We had a good pre-season. Although we lost two of our five friendlies there’s nothing to be worried about as we have identified and rectified our weaknesses.

“Against Kuala Lumpur, we will be at our best, that’s for sure.

“We too have a new coach (Thomas Trucha) and new players. We don’t have a problem clicking with our new teammates and Trucha as they are all experienced. They have blended in well.”

Meanwhile, Trucha can’t wait to make his debut in the Malaysian League.

“Penang and I are considered the new kids on the block. But I can say that I’m ready and so are my players. We’ll do whatever it takes to get our first win.

“I already have my first 11 in my head although it was a headache choosing them. We have depth in the squad which is good for the long season ahead. I hoped those picked will deliver the goods.” 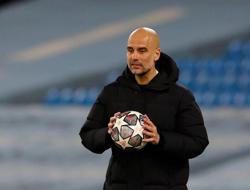 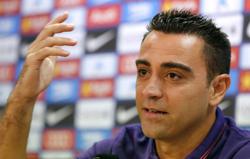