PARIS (Reuters) - Stade Rennais named Bruno Genesio as coach on Thursday after the 54-year-old signed a two-and-a-half year contract with the Ligue 1 club.

The former Olympique Lyonnais coach joined Rennes, who sit 10th in the standings, following the departure of Julien Stephan this week with the team on a run of eight games in all competitions without a win, including six defeats in a row.

Genesio's most recent spell in management came in the Chinese Super League with Beijing Guoan who he left in January.

His first game in charge of Rennes will be Wednesday's clash with Olympique de Marseille. 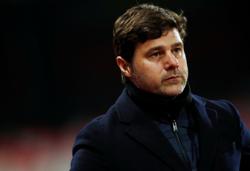