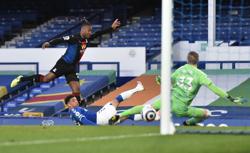 (Reuters) - Everton manager Carlo Ancelotti said he hopes to remain at the Premier League club for "as long as possible" and wants to see the team play in their new stadium at Bramley-Moore Dock from the 2024-25 season.

"The time I spent here is one year and I have felt really good so I would like to stay as long as possible," said Ancelotti, whose current deal expires in June 2024.

"I would like to be there when the new stadium is opened. It will be a good achievement for me.

Everton, seventh in the league, host Southampton on Monday. 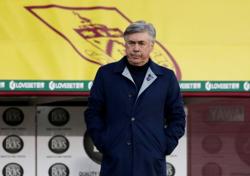