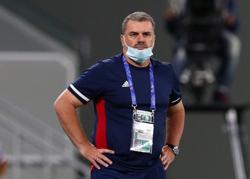 (Reuters) - Celtic manager Neil Lennon has stepped down following a dismal campaign that has left them 18 points behind leaders Rangers, the Scottish Premiership club said on Wednesday.

Lennon's last game in charge was a 1-0 defeat to lowly Ross County on Sunday, which left Celtic's hopes of a 10th consecutive league title hanging by the narrowest of threads.

No Scottish team has won 10 league titles in a row, with each of Glasgow's "Old Firm" clubs having won nine successive championships.

Celtic completed a "quadruple treble" in December by winning the 2019-20 Scottish Cup to complete the hat-trick of league title and both domestic cups for a fourth successive season. But Lennon had come under increasing scrutiny after falling well behind Rangers, who need just seven points from their last eight games to secure the 2020-21 league title.

"We have experienced a difficult season due to so many factors and it is very frustrating and disappointing that we have not been able to hit the same heights as we did previously," Lennon said in a statement.

"I have worked as hard as ever to try and turn things around, but unfortunately we have not managed to get the kind of run going that we have needed."

(Reporting by Manasi Pathak in Bengaluru; Editing by Peter Rutherford and Alex Richardson) 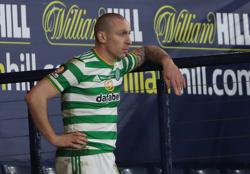 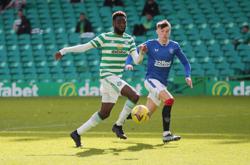