Predicted scoreline: 1-0I THINK Tottenham might edge it out against a team going through a slump and have yet to score in 2021. After their shock defeat to Burnley, it doesn’t help that they’re coming up against Jose Mourinho’s team who are solid in defence and lethal in attack.

We could expect Liverpool to have lots of possession but will find it hard to penetrate Spurs’ well-organised backline.

Harry Kane will be the focal point in Spurs’ attack, constantly dropping deep and dishing out passes to Son Heung-min and Steven Bergwijn to go through on goal. 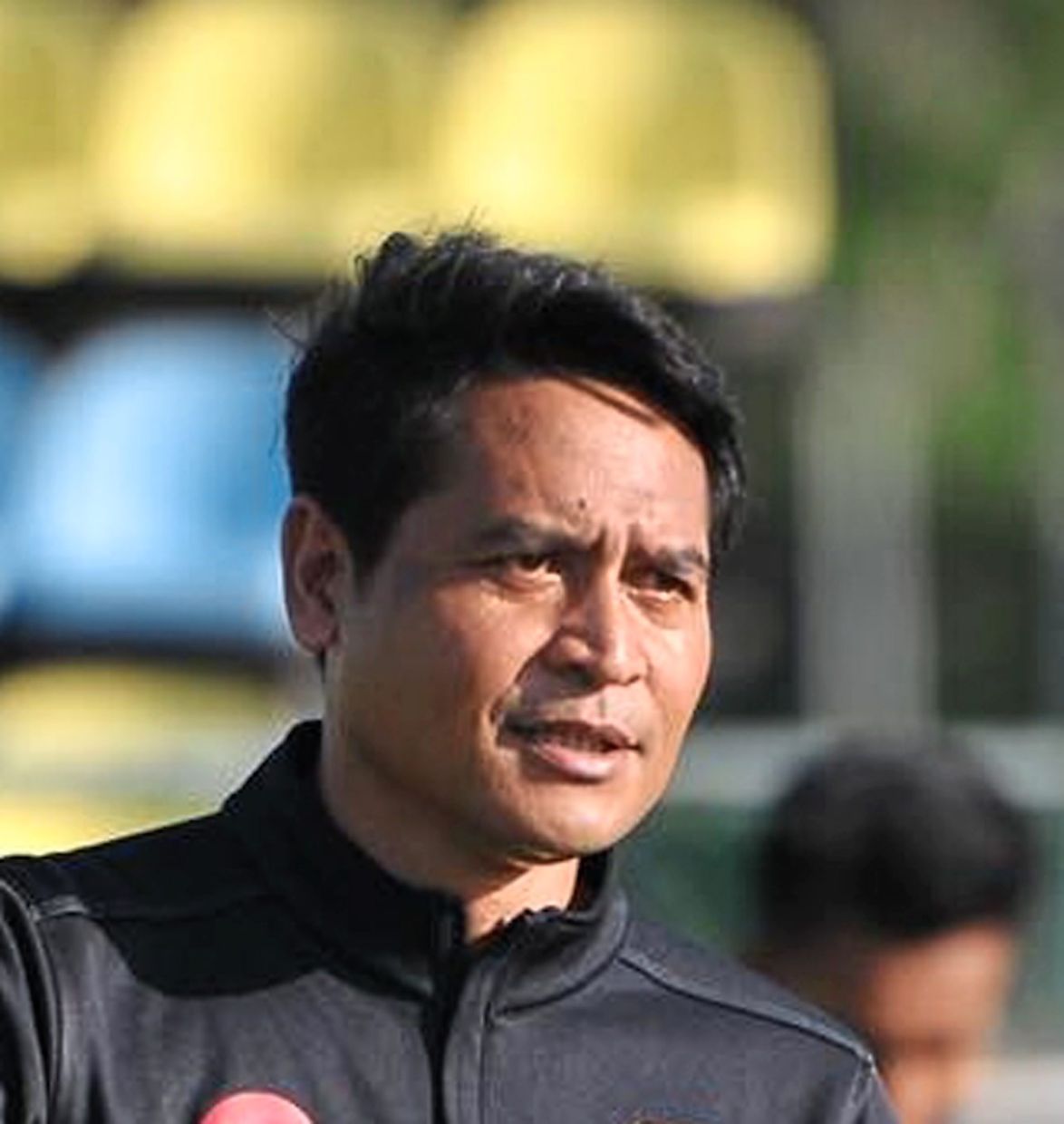 I believe that would not happen as the match is the best platform for Frank Lampard and his boys to stage a revival. I’ve been following Chelsea for quite a while and in recent weeks, I felt they could have done better but luck has deserted them.

This is their best chance to pick up full points against another struggling side.

Hopefully, Timo Werner will come out from his slumber and show what he is really capable of. This match will be the start of good times for Chelsea.

He said: “Listen, people might talk about the Uniteds, the Liverpools and the Tottenhams or whatever.

“But let them talk. We will do our business in the background.”

The Foxes have seen Manchester United take over their spot to head the table, but I reckon Maddison and Co will go all out to head back to the top against Everton.

The money is on striker Jamie Vardy to make the difference in this evenly contested affair. 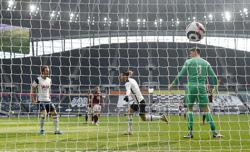 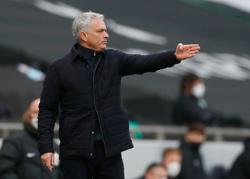