Vardy has scored eight league goals for the Foxes this term.

THE English Premier League is back after a two-week international break and there is plenty to look forward to as the top clubs resume their hectic schedule.

After eight league games, Brendan Rodgers’ Leicester sit top-of-the-table and are enjoying their best-ever start to a top-flight campaign.

The Foxes face a difficult fixture against reigning champions Liverpool tomorrow but know that they will not have a better chance to gain a result at Anfield.

Jurgen Klopp’s side currently sit third in the table, a point behind Leicester, but are facing an injury crisis of huge proportions.

Up to nine regular starters could be missing for the Reds tomorrow, with star forward Mohamed Salah adding to Klopp’s mounting problems after testing positive for Covid-19 for a second time.

With Trent Alexander-Arnold and captain Jordan Henderson the latest to land on the treatment table during the international break, Klopp could be forced to field the inexperienced duo of Neco Williams and Nat Philips to thwart the attacking threat of Jamie Vardy.

Summer signing Kostas Tsimikas could also be given his first league start of the season. 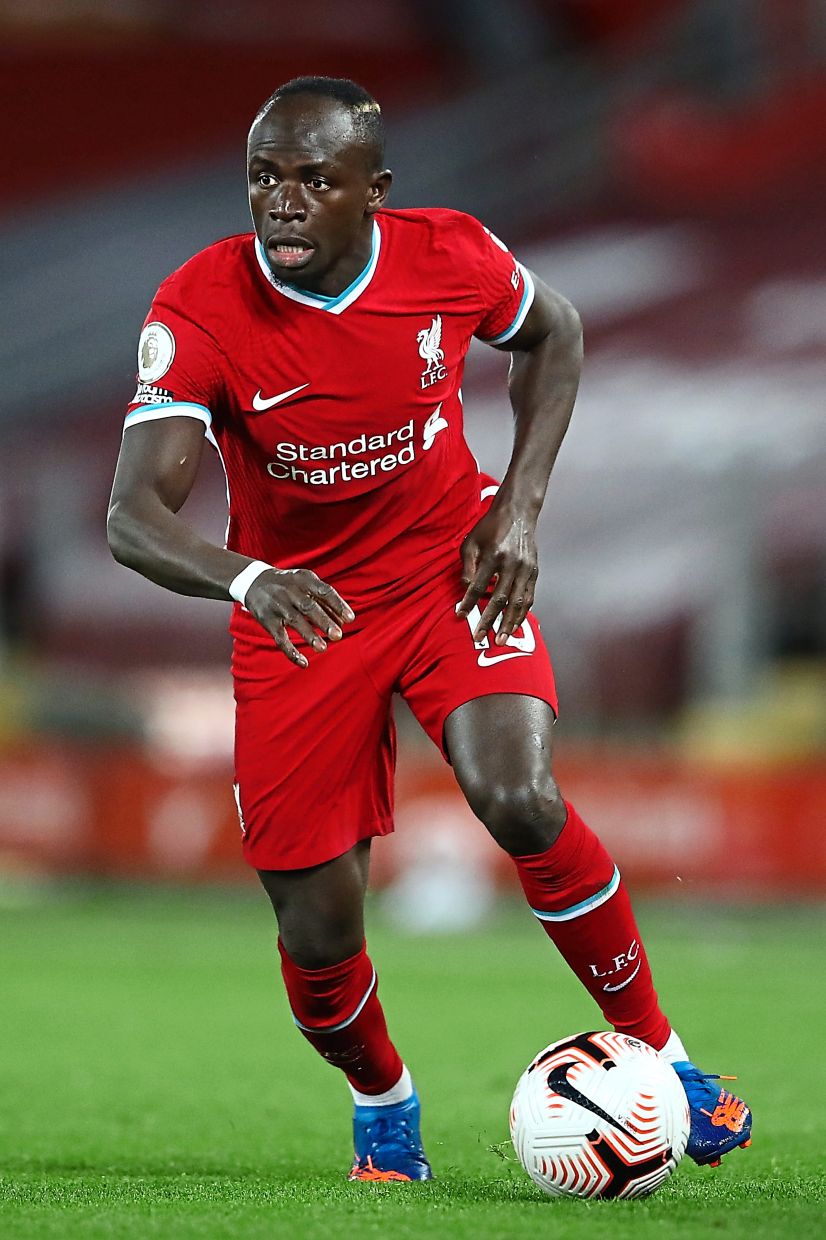 Mane will be tasked to run the show for the Reds.

On a positive note, there is optimism that Brazilian playmaker Thiago can play some part at Anfield, while James Milner could also make his first league start this term with teenager Rhys Williams also due to play.

Vardy, together with Salah, Tottenham’s Son Heung-Min and Everton’s Dominic Calvert-Lewin are the league top scorers. So while Salah will be sorely missed, Vardy will be anticipating this fixture, especially with Liverpool’s crippled defence.

James Maddison, Turkish new signing Cengiz Under, Timothy Castagne and Harvey Barnes will all pose a threat, as will the creativity of Youri Tielemans and the pace of Ayoze Perez.

Klopp will rely on an aggressive game plan with his tactics based around Mane and Thiago with Rodgers’ side expected to sit deep and focus on defensive solidity and quick counter-attacks.

Liverpool equalled a club record 63 league games unbeaten at Anfield in their last home win over West Ham and will beat the record of Bob Paisley’s dominant side between 1978 and 1981 with a win or a draw – but there are signs that Rodgers and the Foxes will be tough nuts to crack at Anfield.

Jose Mourinho resumes his much-publicised rivalry with Pep Guardiola in another mouth-watering fixture this weekend that has all the makings of a thriller.

Tottenham host Man City in today’s late fixture hoping to continue their positive start to the new campaign having lost just once in eight matches.

The North London side have been tipped by many to finally mount a strong challenge for the title, led by the dangerous attacking trio of Harry Kane, Son and Gareth Bale.

Mourinho’s side have netted 19 league goals, almost twice as many as Guardiola’s outfit and are a joy to watch going forward.

But one gets the feeling that Mourinho will be sticking to a pragmatic approach today, a more defensive display rather than the gung-ho style that saw his side thrash Man Utd 6-1 last month.

With both Sergio Aguero and Gabriel Jesus in contention for this game, coupled with the inspiration of Kevin De Bruyne and Raheem Sterling, City will have all the firepower needed to outclass Tottenham.

Young Phil Foden, who had a magnificent game for England in midweek against Iceland, will also be a huge threat if fielded and at the back, Guardiola has found a settled defensive pairing in Ruben Dias and Aymeric Laporte.

No manager has beaten Mourinho more often (10 times) than Guardiola. But Tottenham have demonstrated a cunning ability to win matches and have remained consistent throughout with just two defeats from 15 games across all competitions this season.

This will be a cagey affair but I am leaning towards the Spanish maestro to get the better of his Portuguese counterpart.