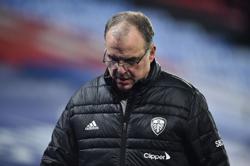 (Reuters) - Aston Villa have exceeded expectations with their perfect start to the Premier League campaign thanks to their defensive excellence but they cannot afford to get complacent, manager Dean Smith said on Wednesday.

After barely escaping relegation last season, Villa are second in the standings with four wins from four. Smith's side are a point behind league leaders Everton, with a game in hand, and also have the best defensive record in the league.

Villa have conceded only two goals which came in a 7-2 thrashing of champions Liverpool and they also kept a clean sheet against fourth-placed Leicester City on Sunday.

"We have had a very good start, to come through (Liverpool and Leicester) with maximum points certainly exceeded expectations," Smith told reporters ahead of Friday's league match against Leeds United.

"Defensively we have been really sound, which is important in terms of our progression. It's a team effort.

"Our feet are firmly on the ground. We're only four games into a 38-game season and there is a long way to go, so we have to concentrate on the next game. Complacency is a killer."

Promoted Leeds have also impressed on their return to the top flight with an entertaining brand of football to sit 10th and Smith praised his counterpart Marcelo Bielsa for his impact at the Yorkshire club.

"They will win more games than they lose this season, they're the fittest team in the league and they have quality as well," Smith said.

"I've got total admiration and respect for (Bielsa) and what his team have done. He's improved the players at that football club and he's rightly getting the plaudits." 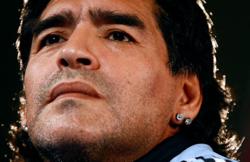 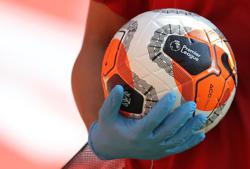