PETALING JAYA: Melaka missed out on a chance to move to second after they were held by Petaling Jaya City 1-1 at the Hang Jebat Stadium on Sunday (Sept 20).

Melaka’s goal was scored by Colombian midfielder Romel Morales in the 72nd minute, while PJ City equalised through R. Kogileswaran in the 92nd minute. The Mousedeers are fourth in the league with 11 points, while PJ City are 10th with seven points. Kedah remains second with 13 points.

In Jengka, Pahang came back to hold home side Felda United 2-2 at the Tun Abdul Razak Stadium.

The game between Perak and Police was delayed due to inclement weather, and the game started at 10.30pm. 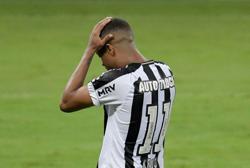 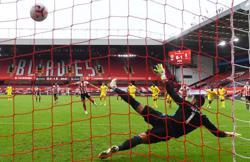