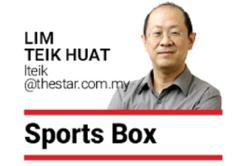 WITH the new season of the English Premier League starting in a week’s time, StarSport is introducing “Saturday Sidelines”, a weekly column where our StarSport journalists and guest writers from the local football fraternity talk about selected matches and likely scorelines.

To kick off, we have the predictions for the overall campaign with our writers choosing the likely winners and the relegation candidates. Let’s see if these turn out to be prescient or way off the mark. 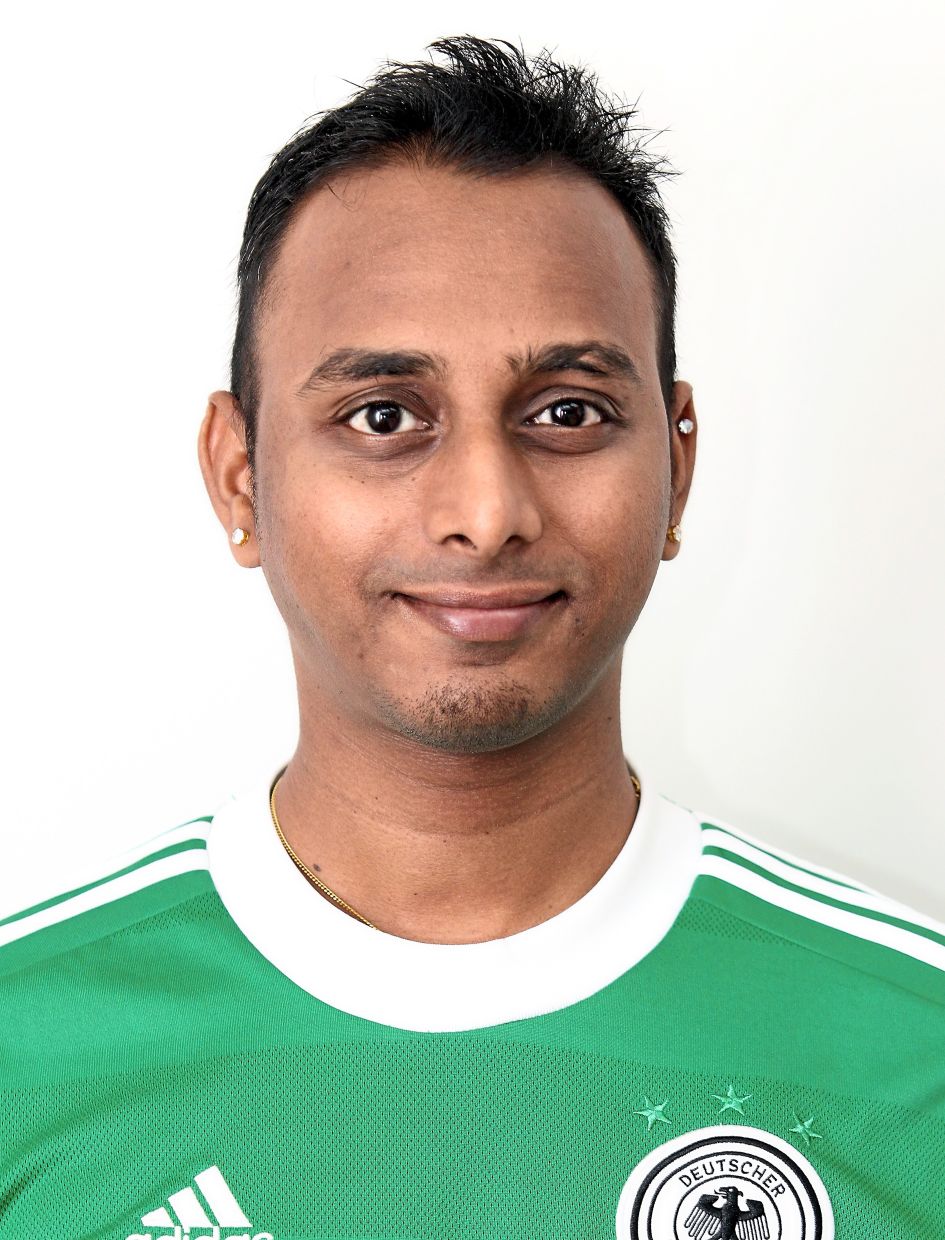 The Citizens are still smarting after being blown off the park by champions Liverpool. However, coach Pep Guardiola can still rely on his seasoned campaigners to deliver the goods. And if Lionel Messi decides to join them, it will be a massive game-changer for the league and City will be favourites to clinch their seventh title.

Liverpool will not have a free run to the title this time around despite adding depth to their squad. Chelsea’s money-is-no-object recruitment drive has put them in the driver’s seat among the frontrunners for the title. However it’s yet to be seen if the inexperienced Frank Lampard can get the best out of his newly assembled squad. Manchester United are still a work-in-progress. With the signing of Donny van de Beek, they have added depth but desperately need more options in both defence and attack, or risk slipping out of the top four.

Newly promoted West Bromwich and Fulham will be the favourites to head back to the Championship. Fulham’s signings don’t look convincing as to date, they have bought five players. West Brom are in bigger trouble as they have been slow in the transfer market after offloading key members of their squad. Aston Villa’s goal difference of -26 was the third worst in the top-flight last season. If skipper and talisman Jack Grealish leaves, then it would be another struggle. 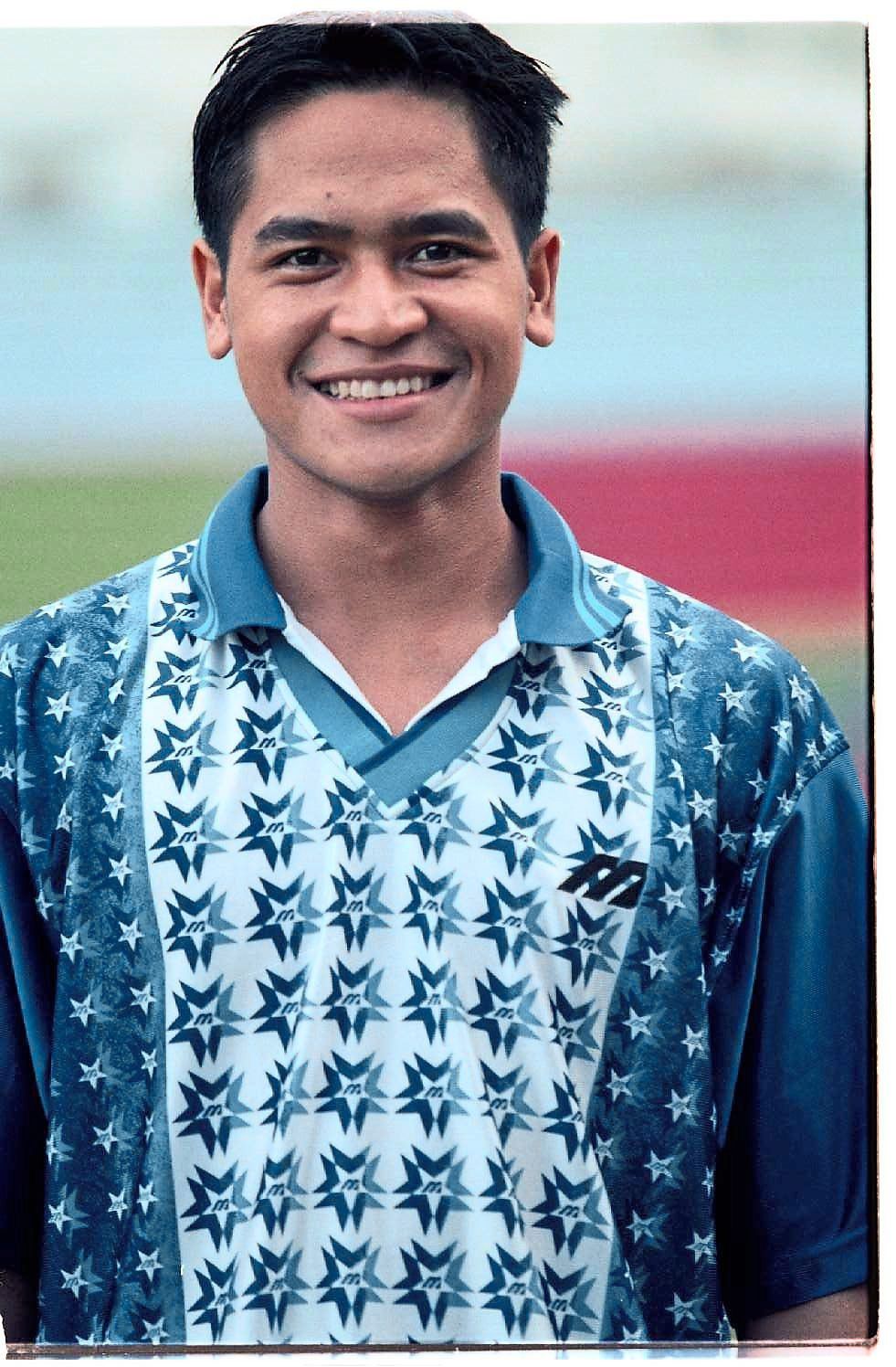 Manchester City would indeed be reeling from last season’s disappointment. A team with riches of talents, I’m sure Pep Guardiola is looking to snatch back the title from Liverpool. If Lionel Messi does join them, I expect them to be favourites because a world-class player like him would only elevate the team. As for Liverpool, Juergen Klopp would not be tinkering with his squad, and he might add one or two players to defend the title. But City will surely be stronger this season with their latest acquisitions.

Chelsea are touted as a title favourite because they have signed Timo Werner, Hakim Ziyech, Ben Chilwell and Thiago Silva but I think the new purchases would take time to gel. So I’m expecting them to start modestly and then go guns blazing in the later part of the season. Manchester United will still rely on Bruno Fernandes, Paul Pogba and new signing Donny van de Beek. However, if one of the key midfielders is injured, it would be tough; hence the best they can finish is fourth.

I expect Aston Villa to be involved in another drop zone dogfight just like last season. Newly promoted sides Fulham and West Bromwich Albion will struggle because to stay in the top division, you need at least one or two world-class players. I’m not sure if their squads can last the rigours and pace of the English Premier League. 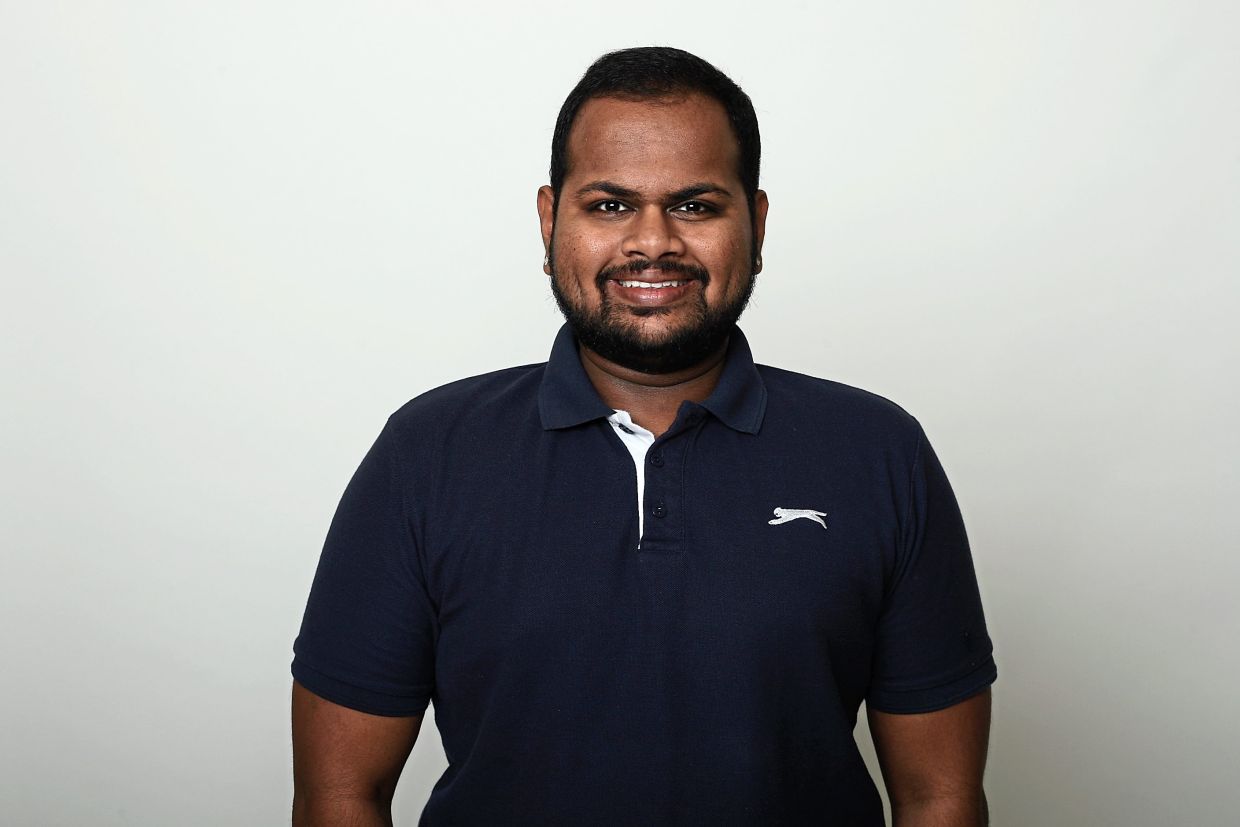 For someone driven like Pep Guardiola, last season’s runners-up finish would surely be a painful one. I am expecting the Spaniard to win the title. Many said the departure of David Silva would affect the team, but be prepared to see Bernardo Silva flourish in the attacking midfield role together with Kevin De Bruyne. When these two click, nobody can stop them.

Chelsea would do well this season, thanks to their new signings. Any team with Timo Werner are guaranteed of at least 20 goals and with Christian Pulisic and Hakim Ziyech alongside, they will be unstoppable. With the other big guns strengthening their teams, Liverpool have only added depth instead of world-class talents. If Thiago Alcantara does arrive from Bayern Munich, then I expect them to finish higher than third.

As an Arsenal fan, I used to hate it when people said we are a top-four side, but these days, I wish we were in the top four. In the past, we were so engrossed with beautiful football, but under Mikel Arteta, we have looked tactically smart and that would surely be helpful against the top sides.

Aston Villa are too reliant on the likes of Jack Grealish and Douglas Luiz, and if that trend continues, it would be a challenge for them to remain in the top flight. For Brighton to beat the drop, they need Florin Andone, Adam Lallana and Neal Maupay to be firing on all cylinders. As for Fulham, if they don’t spend big on top players, their stay will be a short one. 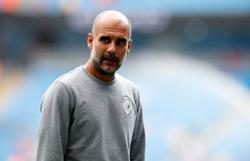 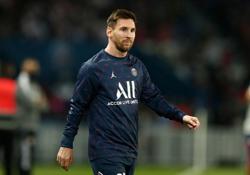