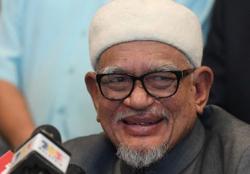 The 20-year-old, who plies his trade for J-League Two side Fagiano Okayama, is the first Malaysian footballer to be given such an accolade by the mayor of Okayama.

The appointment is part of a partnership programme between the city of Okayama, Maniwan, Kibi-Chuo and his club to introduce places of interest around Okayama that is friendly for Muslim travellers from Malaysia.

An elated Hadi said it was an honour to be appointed the ambassador, as it opens the gateway for Malaysians to visit the city he plays for.

“I am happy with the appointment, and it is an honour for the sports world in Malaysia.

“I am in my second year in Okayama, and I feel that the city is much friendlier to Muslims, especially those from Malaysia,” said the national Under-23 player.

“A lot of places are Muslim-friendly, and we can see lots of halal restaurants opening up here. This has made my life comfortable here.

“I hope Malaysians will visit the city after the Covid-19 pandemic is over.

“They can taste the delicacies here, and also savour the beautiful sceneries and culture.”

Besides the appointment, Hadi Fayyadh is also looking forward to some football action as the league restarts on June 27.

He is happy to be back in training and has also been involved in some exhibition matches to prepare for the season resumption.

“It is good to be back. The training sessions went well, and I also got some valuable playing time from the friendly matches, which would be good before the season resumes on June 27.”

Hadi Fayyadh joined the Japanese club in December 2018 but has yet to make his mark in the first 11. 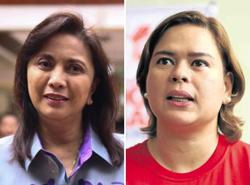