(Reuters) - Manchester United have donated medical equipment and provided vehicles for courier operations while Wolverhampton Wanderers have made a six-figure donation to support the National Health Service (NHS) in their battle against the coronavirus pandemic.

United said it would also accommodate further requests from the NHS for use of the facilities at their stadium Old Trafford, which has been placed on a reserve list as a temporary blood donation centre.

"A fleet of 16 vehicles has been put on standby with volunteer drivers available to support NHS courier operations in the area," United said in a statement on Thursday.

"United has also donated medical equipment and consumables to the Salford Royal, including protective equipment, dressings and other club medical supplies.

"The club is encouraging its staff to volunteer for the NHS or in their local communities during the pandemic. Staff will continue to be paid in full if volunteer work takes place during working hours."

United players had previously agreed to donate 30% of their wages to local hospitals and health services and also collaborated with players from other teams to set up a fund to raise money for NHS charities.

Wolves' donation to the Royal Wolverhampton NHS Trust will go towards buying essential equipment for new wards that are being built, its chairman Professor Steve Field said.

"This investment will make a huge difference to us and our patients," Field said. "We are so grateful for all the support we have received from the community during this extremely difficult time."

"We know the club has been doing a lot of fantastic work to support the city since the outbreak," Wolves captain Conor Coady said.

"We felt we wanted to add to that as a team and show how grateful we are to the NHS for everything they do locally and nationally." 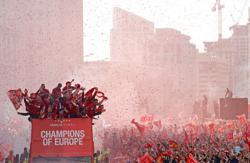 Liverpool to resume title quest against Everton on June 21 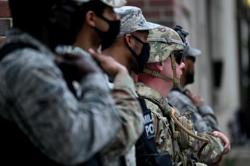 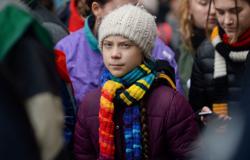