Figueroa comes out of retirement to play for Southern Tigers 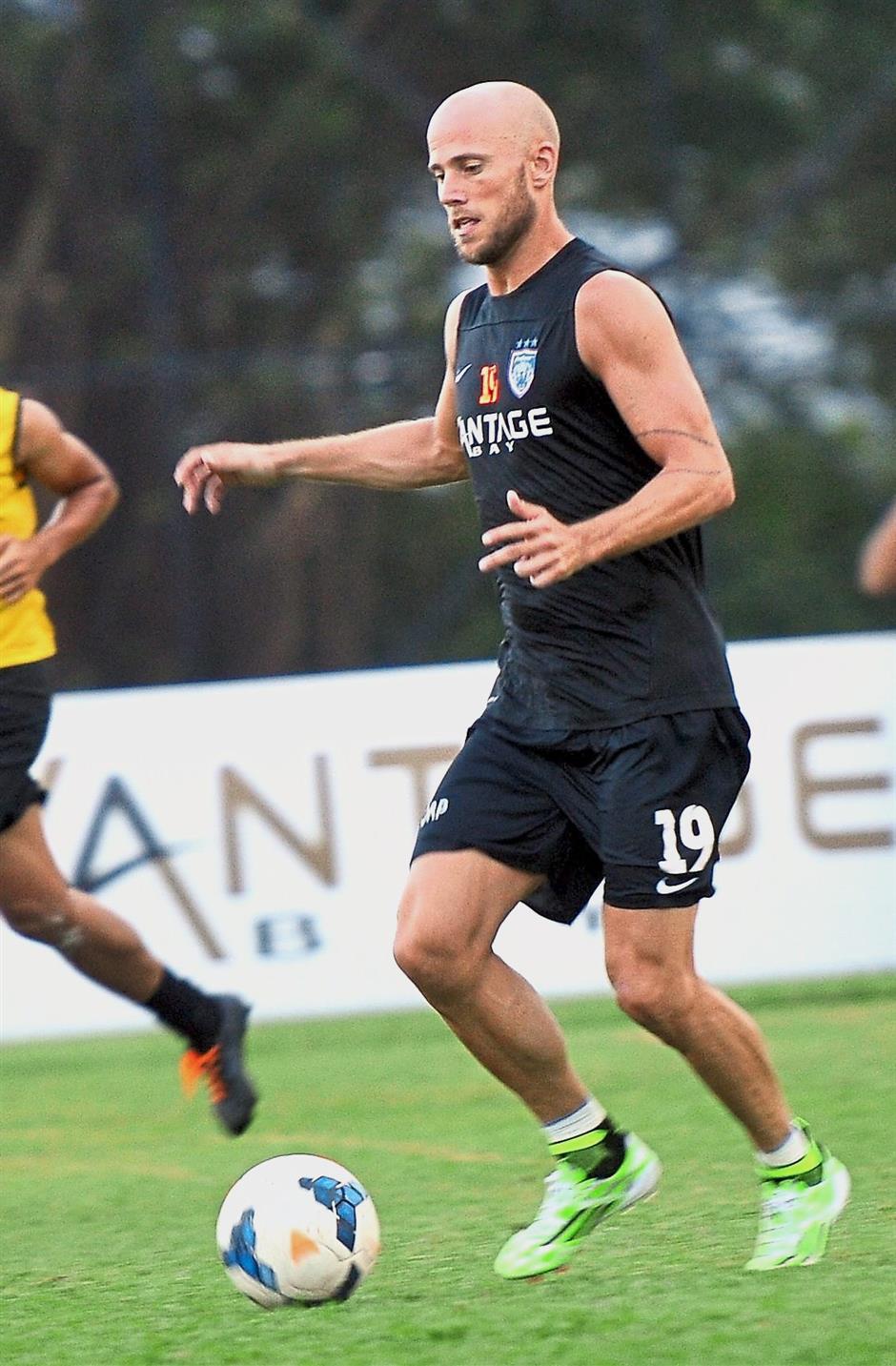 Impressive feat: Luciano Figueroa joined Johor Darul Ta’zim in December 2013 and went on to score 23 goals in 36 appearances in all competitions.


JOHOR BARU: Former Argentina striker Luciano Figueroa is coming out of retirement to play for Johor Darul Ta’zim (JDT) in the M-League next season.

The 36-year-old Figueroa, capped 15 times by Argentina, retired at the end of 2015 after two fruitful seasons with JDT.

He joined the Southern Tigers in December 2013 and went on to score 23 goals in 36 appearances in all competitions.

In his debut season in 2014, he helped JDT clinch their first Super League title.

Figueroa continued to excel as JDT won the Charity Shield, retained the Super League title and clinched the AFC Cup for the first time in 2015. But in a surprise move, he decided to hang up his boots at the end of the season.

JDT sporting director Martin Prest was pleased to get Figueroa on board again.

“He’s our legend and also our club ambassador. It’s an honour to have him with us.

“Figueroa’s experience and hardwork will be an example to all our players,” said Prest yesterday.

He added: “We are glad to have quality players in our squad such as Figueroa, Natxo Insa, Marcos Antonio, Hariss Harun, Aidil Zafuan Abdul Razak, and Safiq Rahim as they can lead our young players and guide them to be top players in the future.

“We like how they do things in Juventus, Bayern Munich, and Paris St Germain where there’s a mix of experienced senior players and young talented players,” he said.

Besides Figueroa, JDT have snapped up Mohamed Shamer Kutty Abba from Penang and Adam Nor Azlin from Selangor for the new season.

It’s learnt that JDT are still in the hunt for players. They will be going to Bangkok for friendlies as part of their pre-season training in January.

JDT will be going for a record fifth Super League crown next season. They are also the defending Malaysia Cup champions.

The M-League is scheduled to begin in February.