Grit, glory and a gala time

Fun and joy: Fans dressed as nurses and ‘Auntie Thanos’ egg on cyclists while Mohd Harrif (below) poses in Langkawi to celebrate his success in winning two stages.

PETALING JAYA: Two champions, a Malaysian team destined for greatness, communities gathered for fun and sports and a truly world-class race. Le Tour de Langkawi (LTdL) 2020, held for the first time as a UCI ProSeries race, was all of that.

For 10 days, including two days of the specially-organised one-day races, the 25th LTdL saw local and global cycling fans and locals along the route being treated to world-class action and a colourful cycling extravaganza.

Organisers Human Voyage had every reason to be pleased with themselves and are now promising more exciting elements and even tougher challenges next year.

“It was another milestone for us. We managed to overcome some major challenges including the reduced number of World Team outfits as well as the Covid-19 virus outbreak. We managed to ensure that the race ran smoothly as planned, ” said Human Voyage chief operating officer, Shahaizereen A Hamid. It was the outfit’s third time as organisers after 2015 and 2019. This year’s Tour produced some historic “firsts” including the two-stage wins by TSG and Terengganu-born rider Mohd Harrif Saleh, which made him the first Asian rider to win three stages in the 25 years of the series. There was also Mohd Nur Aiman Zariff who became the first Malaysian to be crowned King of the Mountain, beating off many foreign challengers.

Besides the Malaysian cyclists, it was heartening to see the participation of local communities and people from all walks of life throughout the venues and routes as the peloton made its way past remote areas, town, districts, cities and kampungs from Kota Kinabalu to Langkawi.

Despite the presence of only one World Tour team in NTT Pro Cycling, the crowd attendance along the route from start to finish was very encouraging with venue like Kerteh, Taiping, Genting Highlands and Penang registering a huge number of spectators.

For the first time since 1997, the race returned to Borneo and the International Criterium and Stage 1 races in Kota Kinabalu and Kuching respectively were successfully conducted in great cycling atmosphere.

The last time the event was held there, poor cargo service saw several teams facing long delays in getting equipment and even riders. Organisers had to cancel the second stage of the tour then.

“It’s still too early to confirm whether the Borneo stages will still be in next year’s route. There was positive feedback from both Sabah and Sarawak but it all depends on the Youth and Sports Ministry and the governments of both states, ” said Shahaizereen. 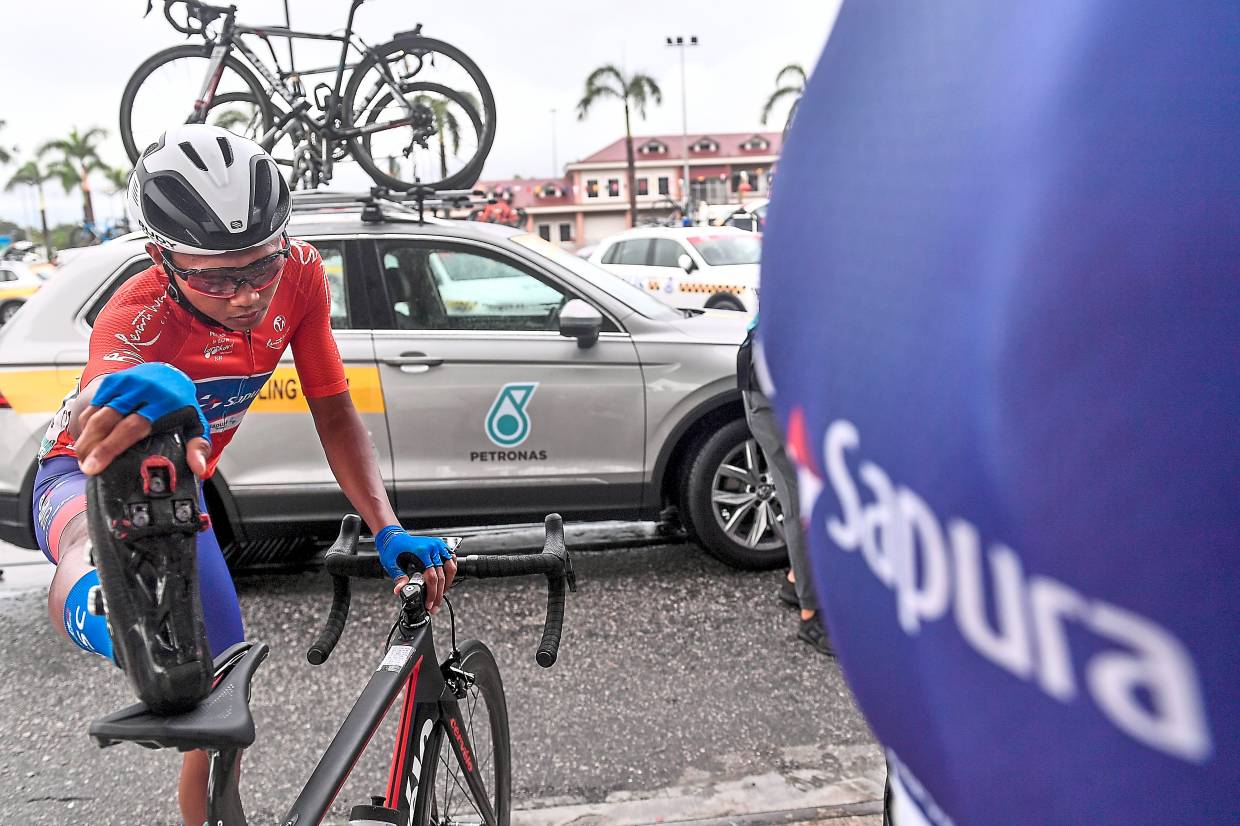 No hill too high: Aiman limbers up for the penultimate stage from Bagan to Alor Setar. He was the King of the Mountain. - Bernama

He added that the fact that Malaysia, through Harrif and Aiman of Team Sapura Cycling, managed to produce two world-class road racing champions is proof of LTdL’s significant impact on local cycling.

Shahaizereen said some of the top European teams including two World Tour teams have expressed interest to be part of next year’s peloton.

It will come as a huge boost, after the withdrawal of two Chinese-based teams because of the Covid-19 virus outbreak.

Title sponsors Petronas were satisfied over the successful organisation of the race, saying it has helped create greater economic and social benefits to the local communities and country.

Off the road, the celebration was even more exciting with the participation of local vendors and side event organisers which added to the colourful atmosphere at all the start and finish venues.

This included a colloboration with Federal Agricultural Marketing Authority (Fama) which helped to draw huge number of visitors to venues.

The fans in colourful outfits and masks who had a gala time at the races only made it all the more attractive. 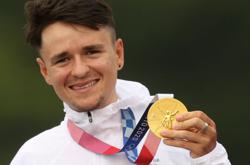 Motorcycling-Back-to-back poles for Bagnaia with lap record at San Marino
Shah Firdaus and Fadhil’s bids for first Asian title on hold
You see, UCI?
Motorcycling-Morbidelli joins works Yamaha MotoGP team, replaced by Dovizioso
The secret to Azizul’s longevity on world stage is his 4D concept
Cycling-Pidcock aims for road glory after mountain bike gold
Beasley believes Anis will deliver in time trial event
Motorcycling-Argentine Grand Prix cancelled
Cycling-Dumoulin to have surgery after being hit by car
Cyclists get chance to shake off rust after 18 months in Cali meet