(Reuters) - The Adelaide Strikers claimed the Women's Big Bash League (WBBL) title on Saturday with a 10-run win over the Sydney Sixers at the North Sydney Oval.

Deandra Dottin made an unbeaten 52 runs from 37 deliveries, including two sixes and two fours in her final three overs, as Adelaide finished their innings 147-5.

Sydney's innings started 15 minutes late as they waited for the sun to set to avoid players' visibility issues, and they found themselves at 16-4 after their first six overs.

The Sixers were eventually dismissed for 137 and Adelaide, who were in the final for the third time in three years, lifted the WBBL trophy for the first time in their history. 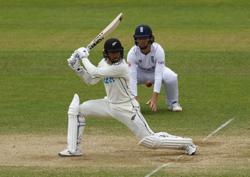 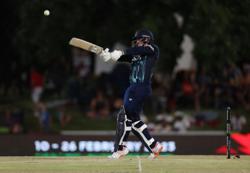