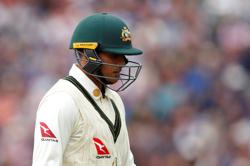 Raja made the comments in a video https://twitter.com/TheRealPCB/status/1458117980345208838 posted on Twitter, where he also announced that the board plans to launch an Under-19 men's edition of the PSL.

The Pakistan cricket board launched the PSL in 2016, with the competition featuring six men's teams from six cities in the country.

"In October next year, we'll launch an Under-19 PSL," Raja said. "This is very exciting because it's never happened anywhere else."

"I also have the women's PSL in my mind. We'll become the first cricket board in Asia to launch that."

Australia hosts the Women's Big Bash League as its domestic T20 league, while England held the inaugural 'The Hundred' tournament for women alongside the men's competition this year.

The only women's cricket competition currently in Asia is the franchise-style Women's T20 Challenge that the Indian cricket board has held alongside the men's Indian Premier League (IPL) playoffs.

The Women's T20 Challenge featured three teams in its 2020 edition and was not held this year. 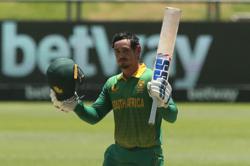