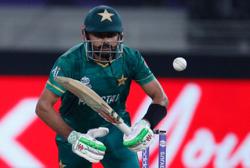 New Zealand called off a limited over series in Pakistan just hours before the first play on Friday, citing a security threat.

Sheikh Rasheed, the interior minister, also said that Pakistan's security agencies had received no alert about a possible attack on the team. 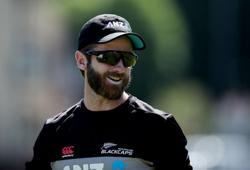 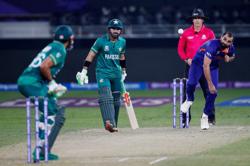