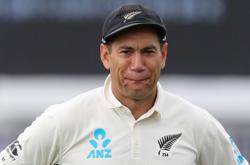 (Reuters) - New Zealand will begin administering COVID-19 vaccinations to its men's cricket team and support staff on Saturday before they travel to England for a two-match series and the World Test Championship final, local news website Stuff reported.

Stuff said https://www.stuff.co.nz/sport/cricket/black-caps/300279224/first-black-caps-set-to-be-covid19-vaccinated-this-weekend on Friday both the Ministry of Health and New Zealand Cricket (NZC) had confirmed the report.

The New Zealand government said last month it would allow athletes to jump the queue in the country's vaccine rollout to allow them to participate in events of "national significance".

New Zealand are due to travel to England for a two-test series starting June 2 before facing India in the final of the ICC World Test Championship on June 18 at Southampton.

On Wednesday, New Zealand started administering vaccinations to its athletes ahead of their departure for the Tokyo Olympics. More than 200 athletes are expected to represent New Zealand at the July 23-Aug. 8 Games.

New Zealand has been one of the most successful countries at containing the novel coronavirus and started the second round of its vaccine rollout for border and quarantine workers last month. 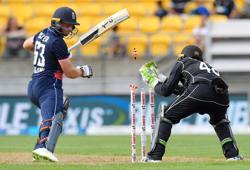 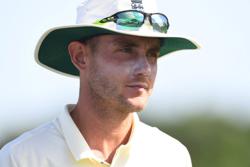