Using sports to keep kids out of trouble

The Under-16 football finalists in action at the tournament in Sungai Buloh.

The branches fielded 29 teams to participate in the Under-16 category.

EWRF past president Datuk A. Yogesvaran was the guest of honour a the event.

The students were trained by qualified football and netball coaches for the games.

Sports is an important component within the CSI programme which works on developing a positive attitude on life for at-risk students. 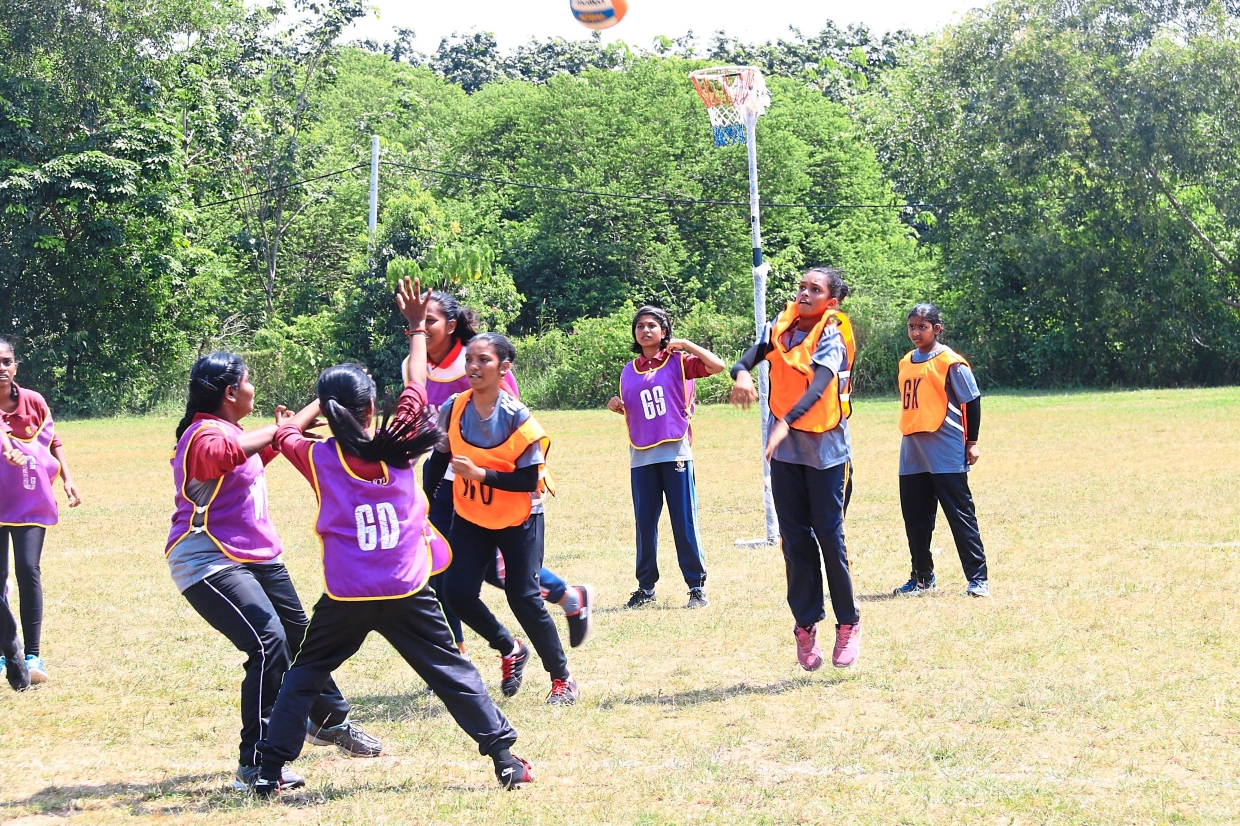 The event managed to successfully build their confidence and self-esteem, thus drawing them away from negative activities.

The CSI programme also acts as a crime prevention plan among Indian youths with a specific aim to reduce dropout rates in schools and keep them away from negative influences.

The key success factor is retention, as the longer they are in the programme, there is a lesser chance of these students getting involved in undesireable activities.

The facilitators of the initiative become their “elder brother” or “sister” and with a ratio of one facilitator to 10 students, they are able to build a relationship and slowly transform these students’ lives. Subang United emerged as champions in the Boys Under-16 football tournament.

The netball and football tournaments have gained a huge interest among CSI students.

Since 2016, these two sports have become an annual event for EWRF with this year being the fifth edition.

In the past three years, EWRF’s organising committee has seen overwhelming response from branches and CSI students.

There are more than 727 students from various states who are undergoing the weekly CSI programme which started in February this year.

There are around 64 facilitators and volunteers involved in executing the initiative in all the states.