A pat on the back for all

LIKE a well-oiled assembly of gears, the parties involved in this year’s The Sultan of Selangor’s Cup (TSSC) were the driving factor behind the success of the prestigious tournament.

Both the public and private sectors had, in the months leading up to the 17th edition on Aug 25 this year, worked together tirelessly to host three matches for the first time in Selangor.

At a high tea to appreciate the efforts put in by all parties, TSSC organising chairman Abd Karim Munisar said it was well worth it after seeing the end result.

“Organising three matches in one day is not easy, and this was the first time for us, but as we saw on Aug 25 this year, everything went according to plan.

“But this did not come easy. This was a result of the concerted efforts from all parties involved who were driven by success as well as the Raja Muda and the Sultan’s commitment to make it a great event for the people.”

Raja Muda of Selangor Tengku Amir Shah, who attended the ceremony at Concorde Hotel Kuala Lumpur, presented the certificates of appreciation signed by Sultan of Selangor Sultan Sharafuddin Idris Shah to the individuals and organisations involved. 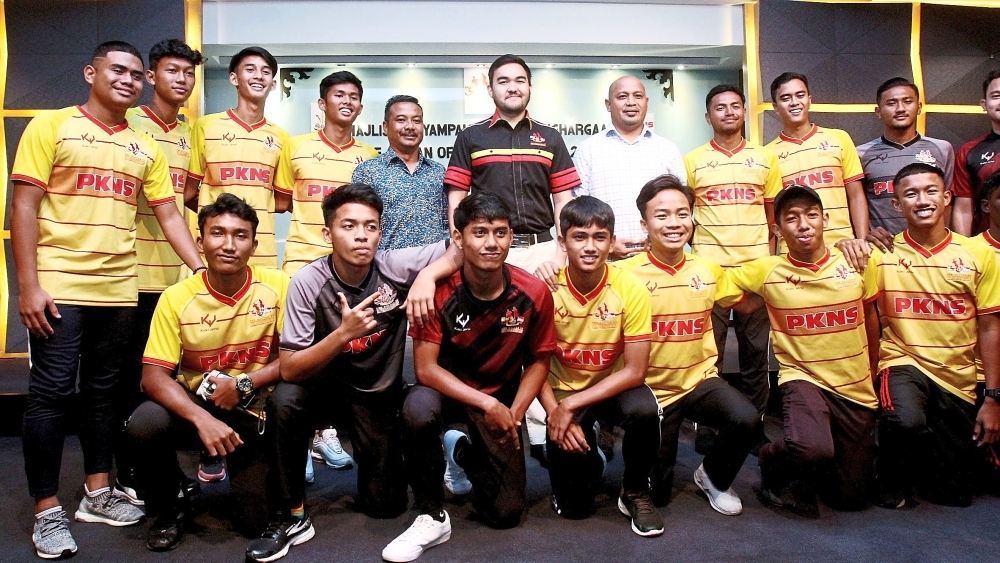 The Under-16 squad in a group shot with Tengku Amir (second row, sixth from left) at the appreciation event for sponsors of The Sultan of Selangor’s Cup 2018.

“The attendance of the Raja Muda of Selangor at ceremony was extremely meaningful to those who were involved in the 2018 edition,” Abd Karim said.

“If not for the contribution of the Selangor state government, the sponsors, organising committee and many others, this prestigious event which is looked forward to by so many would not have been possible.

“I must also thank the police for ensuring the safety of all spectators during the event, which took place without any untoward incidents,” he added.

The 17th edition this year was a memorable night of football glory on top of the carnival-like atmosphere at the Shah Alam Stadium this year. 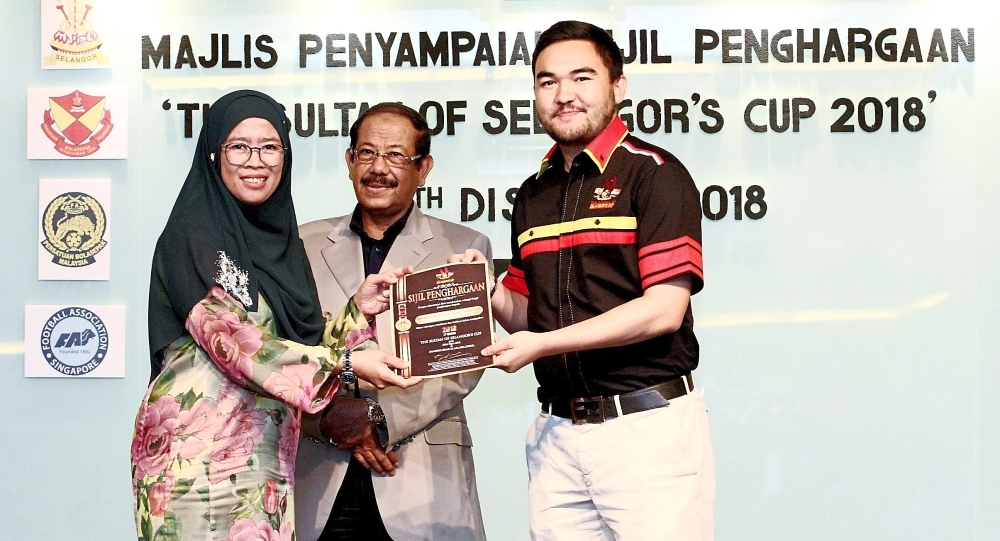 The Selangor teams, playing to a 60,000-strong crowd, created history this year by defeating their counterparts in the Selangor Selection, Veteran and Under-16 matches.

The next edition of the Sultan of Selangor’s Cup will be held once more at the same venue.

Abd Karim said that while the dates have not been confirmed, the committee is always looking at ways to make the event better every year.

“We can expect improvement from the programme we had this year as we are always thinking about how we can try to be better.

“While the Under-16 Selangor-Singapore School’s Challenge which was organised for the first time, was not a big draw for the spectators, I am confident this trophy will be a draw to the younger football players and encourage them to be inspired and improve themselves in their dream to be better footballers,” he added. A file picture of the Selangor vs Singapore Selection showdown that opened with a bang at the Shah Alam Stadium in August.

Support for this year’s edition saw over RM1.2mil received in sponsorship, with RM689,000 contributed by Selangor state government-linked companies.