JUSTIN Hoh heaved a huge sigh of relief as he gets to compete in his maiden Malaysia Games (Sukma) without any worries.

Last Friday, Justin retired from his semi-final match against Japan’s Yudai Okimoto after sustaining a leg injury at the Malaysian Junior International Series in Putrajaya.

And the thought of missing his first Sukma gave him sleepless nights.

However, his anxiety was put to rest when he was given the green light to compete.

“Thankfully, the doctor said it was just a minor thigh strain,” said Justin.

The 18-year-old wasted no time and returned to training after two days of rest.

“I started with light training as it was initially painful and now it’s getting better. I should be OK when competition starts,” he said.

“I have to keep on maintaining my training routines even after Sukma as the World Junior Championships will be held next month (in Santander, Spain). And I’m not going to miss that.”

Justin, representing Kuala Lumpur, will not make his debut as a singles shuttler but will partner Wong Kha Yan in the men’s doubles at the Axiata Arena on Tuesday.

KL will bank on Leong Jun Hao and Lim Chong King in the men’s singles. 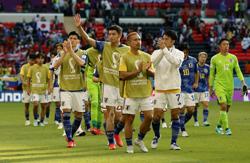 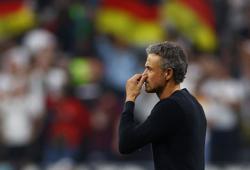