"It's a fruitful meeting," said Prime Minister in his social media platform.

"I hope that Malaysian badminton will continue to excel in the world stage," he added.

Zii Jia has received the blessing from the national body to play as an independent player while Jin Wei is waiting for a similar good news after sending an appeal letter on Wednesday. Both had earlier quit the national team to venture into professional badminton. Zii Jia quit on Jan 11 while Jin Wei left last September. 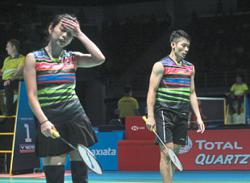 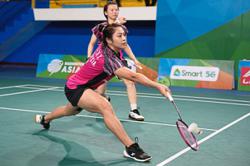