Strong support: Lee Zii Jia says Liew Daren (pic, below) has been a big help to his Olympics preparations.

PETALING JAYA: Malaysia’s Lee Zii Jia, dead set on getting on the podium in his Olympics debut, is not the least perturbed by the lack of top quality sparring options.

On the contrary, the 23-year-old who stunningly won the All-England title in March, has only praise and appreciation for seasoned campaigner Liew Daren, who was recruited by head coach Hendrawan to specifically provide intense training ahead of the Tokyo Games. 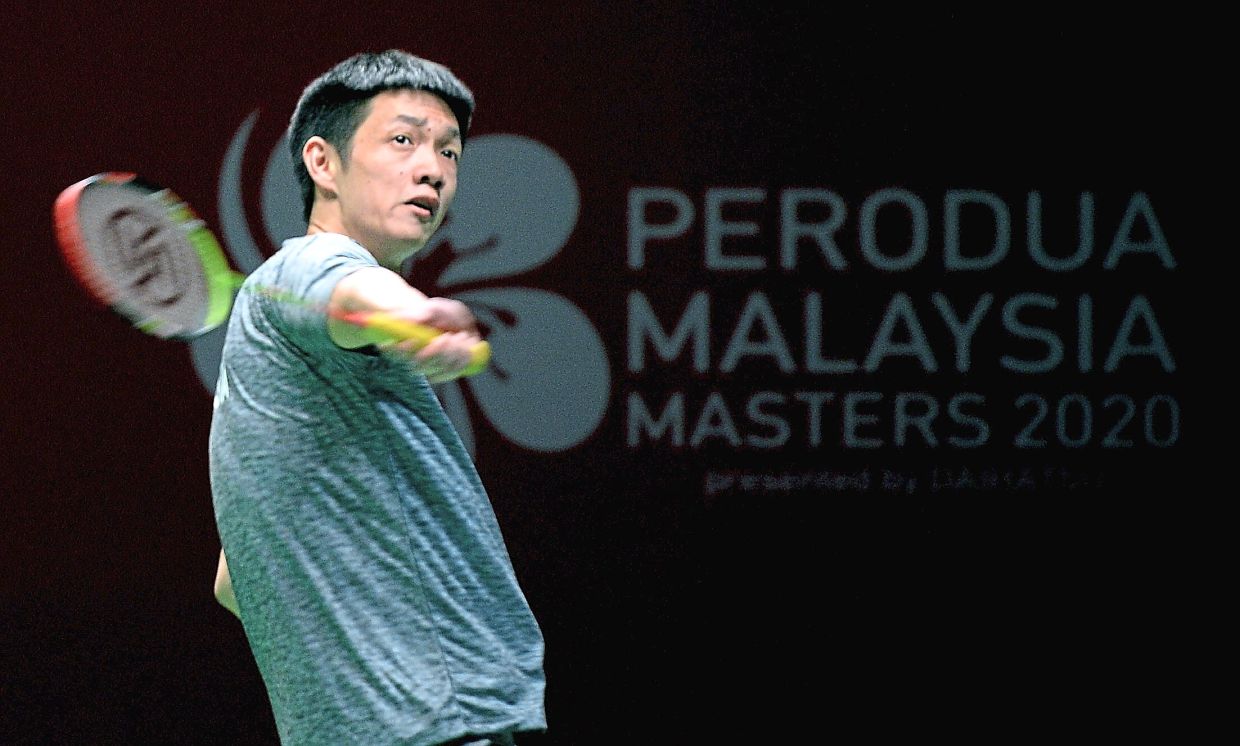 It’s imperative that Zii Jia has strong sparring partners to train with considering there wasn’t any tournament available to play in since March.

Several World Tour tournaments, including the Malaysian Open, scheduled to be held between April and June, had been called off due to the Covid-19 pandemic.

Compared to his other rivals, Zii Jia did not have the luxury of having top-level sparring sessions.

In Indonesia, world No. 5 Anthony Ginting and No. 7 Jonatan Christie get to complement each other in training.

Reigning Olympics champion Chen Long and world No. 11 Shi Yuqi of China help each other out although they have not played a single international tournament since last year’s All-England.

Zii Jia is not envious because for him the 33-year-old Daren, a bronze medallist at the 2018 World Championships, is just as good a sparring partner.

“He (Daren) has been a big help to my Olympics preparations,” said Zii Jia.

“He’s not only a player with plenty of experience, but also boasts several great achievements under his belt. It’s great to have him as a training partner.

“Together with my teammate like (Leong) Jun Hao, it’s good enough.”

Meanwhile, Zii Jia also remains cool ahead of the competition draw on Thursday.

Seeded ninth, Zii Jia can expect his route to glory to be tricky as he could face the likes of Denmark’s Viktor Axelsen and Anders Antonsen, Anthony and Jonatan, and Chen Long as early as the last-16 stage.

Asked if he’s hoping for a favourable draw, Zii Jia responded: “I’m not thinking too much about the draw. I’ll play whoever is in my path.

“It’s all about how I handle myself at the Olympics, that’s the most important. If I go to Tokyo with a lot of pressure, I will never be able to perform.

“But then... despite not putting pressure on myself, I am hoping to win a medal on my debut. No athlete qualifies for the Olympics with the intention to just gain experience.

“Having won the All-England, I must say I have the confidence. I hope to carry the good aura to the Olympics and get a good result.”