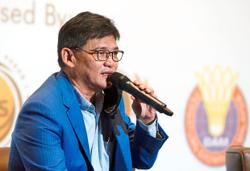 PETALING JAYA: Indonesia have dropped a bombshell by pulling out from the Thomas-Uber Cup Finals and gave three reasons for doing so.

Indonesia are the biggest team to pull out from the Finals in Aarhus, Denmark, scheduled from Oct 3-11.

Earlier on Friday, South Korea had also withdrawn from the Finals. Those who pulled out earlier were Thailand, Taiwan and Australia.

It's learnt that China and Japan are also likely to announce their withdrawal in the next few days.

All the withdrawals are set to put the Badminton World Federation (BWF) in a difficult spot.

It's unsure whether they will continue to host the world premier team event, postpone it or cancel it for good.

He said the No. 1 reason was because of the players. The players were concerned and fearful over the Covid-19 pandemic and worried over the risk involved in traveling to Denmark.

Secondly, they said the world body were unable to give them a guarantee on who would be responsible if any of their members were affected by the virus.

And thirdly, their respective Thomas and Uber Cup leaders no longer have the confidence to lead their players to Denmark.

"We will send an official letter to BWF. We are pulling out," said Budiharto.

"The number of cases are still high and it has raised doubts among the players, they don't feel safe.

"The management is very concerned with the safety of the players." 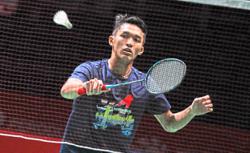 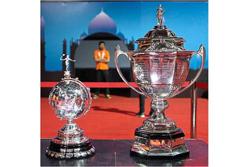