KUALA LUMPUR: National hammer thrower Jackie Wong Siew Cheer, (pic) who was the Covid-19 patient at the Sibu General Hospital since March 16, has been discharged on Wednesday (May 27).

Jackie, who has been admitted in the hospital for more than 70 days, had nine tests with eight of them positive thus far.

Jackie was the first national athlete to be infected with the virus. 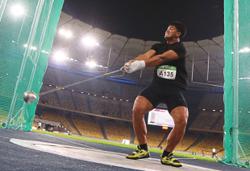 Hammer thrower Jackie is back after beating Covid-19 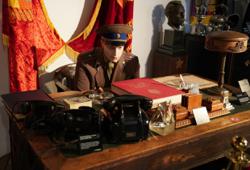 KGB devices to go under the hammer in US 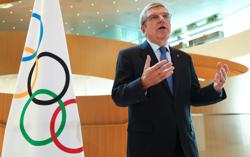