It has been over a week of intense football - a dazzling display of skills, goals plus the electrifying atmosphere at stadiums throughout the 2014 World Cup in Brazil. Some of the goals have been plain spectacular.


Beyond that, the beautiful game has something else to offer. Girls, do not look away. This is just the thing for you!

We take a "break" in between the previews and zero-in on some of the most dashing footballers and their Hollywood good looks who are now in the land of the Samba.

With the help of the gals in The Star, we have 10 (we can add more but the list is endless). If you have any other names, let us know at @avineros90 or comment on our post on Facebook. 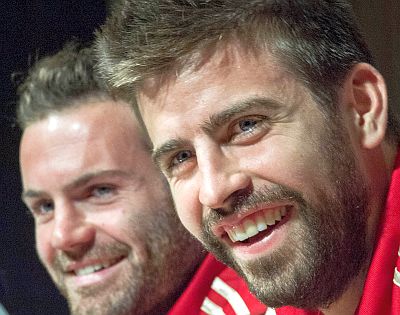 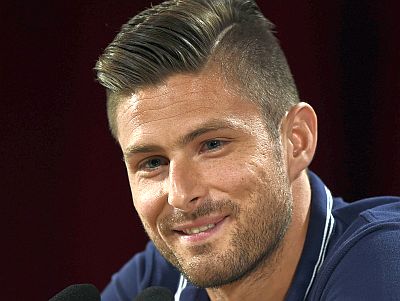 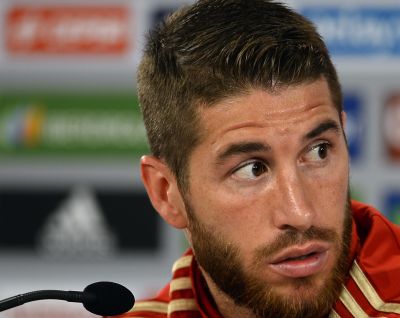 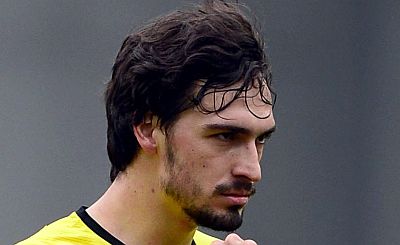 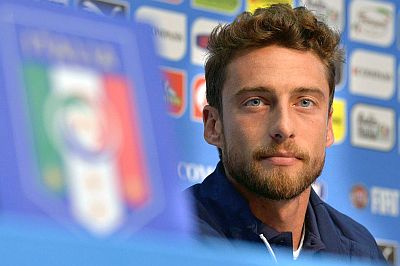