Bring back the golden years of Malaysian Athletics 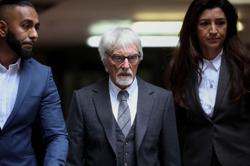 Last weekend, I had the honour of meeting one of Malaysia’s greatest track and field athlete at an event in my constituency – G.Shanti. For whom this name sounds familiar, you would remember her as Malaysian’s sprint queen during the 1990s going up against the likes of Lydia DeVega and Indian spring legend, PT Usha. She still holds the Malaysian national record for the 100m (11.5s) and 200m (23.4s). She was the last Malaysian women to win the 100m and 200m at the South East Asian games in 1997. 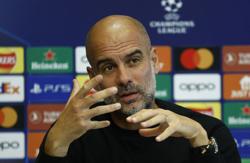 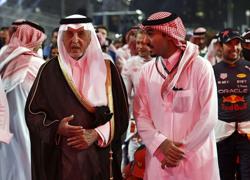