Success of DLP depends on political will 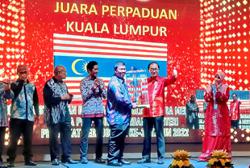 I REFER to the report on the concerns of parents of Primary 6 pupils taking the Dual Language Programme (DLP) with regards to their children’s enrolment in DLP in secondary schools next year, “DLP concerns” (Sunday Star, June 19).

The initial success of the DLP after its implementation in 2016 should be the benchmark for Primary 6 students to continue doing the programme at secondary level. A survey conducted back then showed that most, if not all, students who opted for the programme were found to have achieved better grades in English at both the primary and secondary schools where they studied. 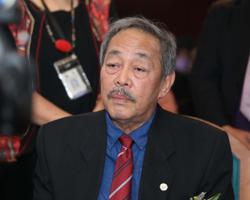 LCS issue: Pakatan’s latest drama to win support?
Fighting the ‘mat rempit’ menace: Amendment to Road Transport Act for the benefit of all
Performance in Birmingham should have been better
Longer wait to close CPF account
Bill fits way of life in Islam
Bowled over by landmark court decision
Banking on states to comply
Construct lay-bys on expressways
In praise of Tze Yong’s splendid run
Politics of development