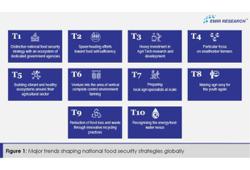 TEARS came unbidden when I watched former royal press secretary Dickie Arbiter paying tribute to Queen Elizabeth and explaining the planning that would go into her funeral.

When my daughter broke the news of her death in the early hours of Friday (Sept 9), I was awake and in front of my computer. I quickly looked for reports to confirm it was true. After all, the BBC had earlier wrongly reported her death. 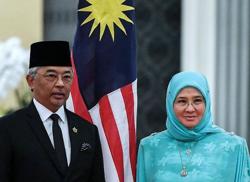