Macron invites Iraq PM for meeting in France in early 2023 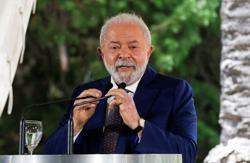 FILE PHOTO: French President Emmanuel Macron attends a news conference during a visit to the Gendarmerie school as part of the International Day for the Elimination of Violence Against Women, in Longvic, France, November 25, 2022 . Christophe Petit Tesson /Pool via REUTERS

Macron said the two leaders have agreed to reinforce bilateral cooperation between France and Iraq and that France would help Iraq in its fight against terrorism and attacks on its sovereignty. 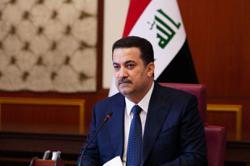