Russia declares popular anti-war rapper to be a foreign agent 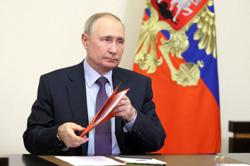 LONDON (Reuters) - The Russian justice ministry on Friday declared one of the country's most popular rappers to be a "foreign agent", a legal designation that has been used to hound Kremlin critics and journalists.

Oxxxymiron, whose real name is Miron Fyodorov, was added to an updated list of foreign agents alongside four journalists and Dmitry Glukhovsky, a prominent writer.

Oxxxymiron, who canceled a scheduled Russian tour in protest at the invasion of Ukraine, subsequently left Russia and gave a series of concerts in Turkey, Britain and Germany entitled "Russians Against The War".

In late August, authorities said they were investigating his work under the country's anti-extremism laws. Under Russian law, material designated "extremist" is effectively prohibited.

The term "foreign agent" subjects those listed to stringent financial reporting requirements. It also obliges them to preface anything they publish with a disclaimer stating they are foreign agents.

Oxxxymiron, whose lyrics are strongly political and who attended rallies backing jailed Kremlin critic Alexey Navalny, was one of Russia's prominent rappers before the war, enjoying wide popularity in a country where hip-hop is a popular genre.

In January, Russia's deputy foreign minister Sergei Ryabkov praised his work in an interview as "astonishing in its depth". 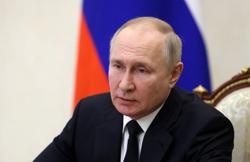 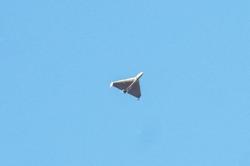